Souls fans need to play it

Last year, I found out about Severance: Blade of Darkness, a hack-and-slash PC game from 2001. What a gem. While its combat — the sort of calculated action we adore in From Software’s Souls games — continues to hold up all these years later, the same cannot be said for the dated graphics. Nothing mods can’t fix, apparently, and here’s an impressive one called Blade of Light.

Building on the work of ENB, modders have added a whole mess of lighting effects that completely transform the look of the game. Watch the trailer above — words can’t do this justice.

“Now the light itself is a factor to account for in the player strategies. An archer standing against the sun will be hard to see. Circle your enemies so the light doesn’t hit you in the eyes or you’ll be fighting silhouettes. Fog is really dense so watch your step, it’s a long way down… The intention is to create a strong contrast between light and Darkness.”

I need to reinstall Blade of Darkness ASAP.

Blade of Light – Blade of Darkness Enhanced [ModDB via Kotaku] 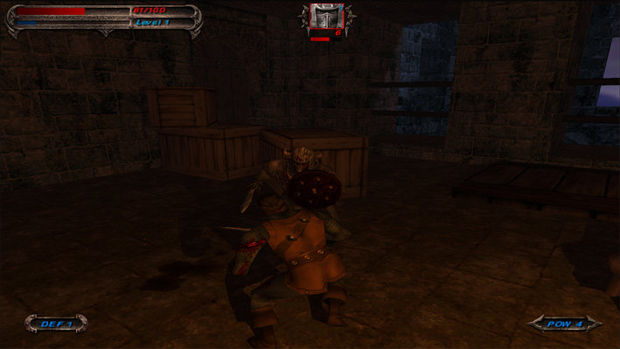