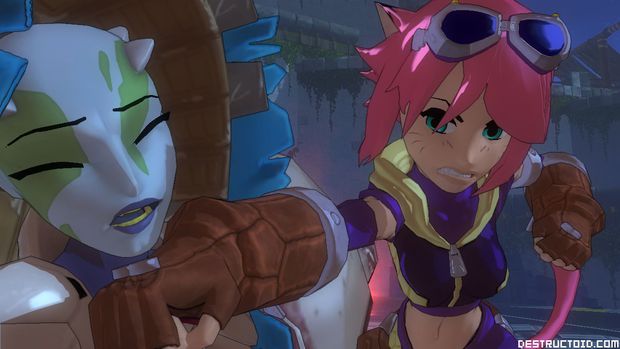 Australian dev Krome Studios has announced that it will be bringing its action adventure title, Blade Kitten, to PlayStation Network this spring.

We’ll get our first look at the game tonight — a trailer of the game will premiere on Spike TV’s GameTrailers TV.