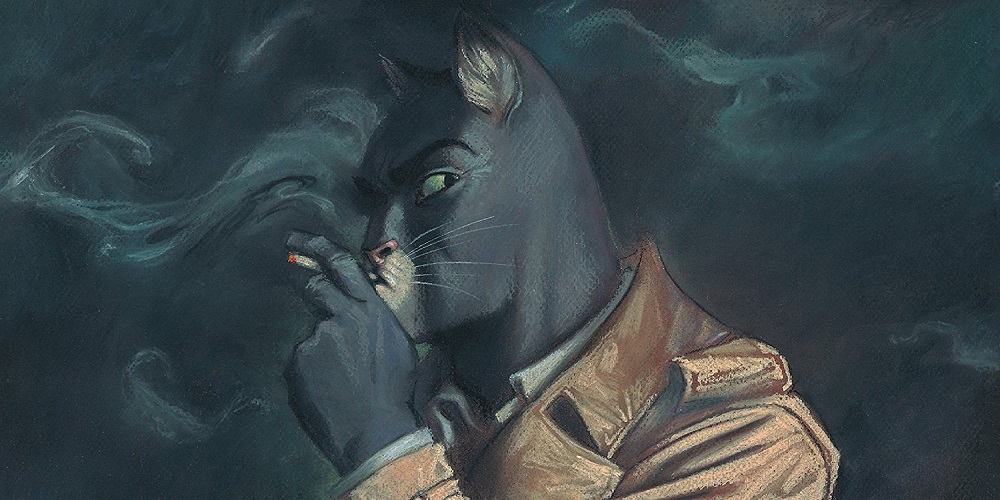 Cat’s out of the bag

Microids anthropomorphic noir adventure Blacksad: Under the Skin is now available on PS4 and Xbox a little early, due to a “technical malfunction” accidentally setting the digital releases live ahead of their November 14 release date.

The publisher quickly issued a statement urging fans to hold off on purchasing the title, as it still requires various tweaks, patches and adjustments in order to resemble its desired launch state. A patch is expected within the next few days that will include major fixes to bugs and optimisation issues.

“Before diving in the adventure of Blacksad: Under the Skin, we strongly advise waiting for this patch as we feel it’s essential to experience the game like the development team at Pendulo Studios envisioned it… The teams at Microids and Pendulo Studios are hard at work providing everyone with the best experience possible in a timely manner. As per usual, we will be paying major attention to your feedback in the upcoming weeks. Other patches will be published progressively to enhance the experience even further.”

You have to feel for the developers in what must be a very stressful and unfortunate situation. To have your game accidentally released almost a fortnight ahead of time must put horrible pressure on developers to fast-track fixes as quickly as possible. While the temptation for fans would be to dive right into John Blacksad’s grim-looking adventure, patience would definitely work out a little better for everyone concerned.

Blacksad: Under the Skin will see a physical launch on PS4 and Xbox One on November 14. It will also arrive on PC via Steam the same day. A Nintendo Switch port is expected November 28.

If you already have #BlacksadUndertheSkin on PlayStation 4 or Xbox One pic.twitter.com/AqNja9YIQB