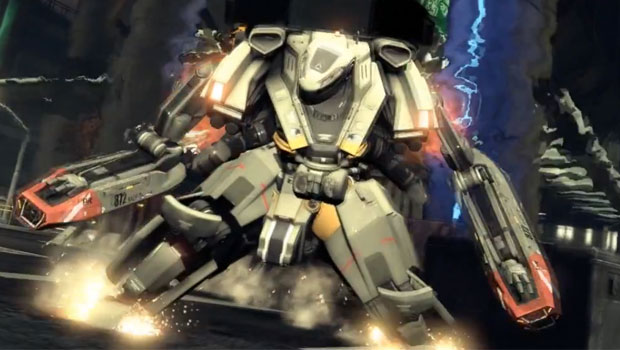 I remember picking up the original Blacklight, subtitled Tango Down, and thought it had some neat ideas to it, but that it could use a bit more to it. Thankfully, the guys from Zombie Studios are back, and talking their free-to-play sequel in this new developer video diary.

For the most part, they just discuss what they wanted with Tango Down, and how Retribution kicked off. They also bring up some of the new additions over gameplay footage, but for the most part this is a showing of what appears to be genuine excitement for the game being made.

I’m eagerly looking out for this one’s release later next year.