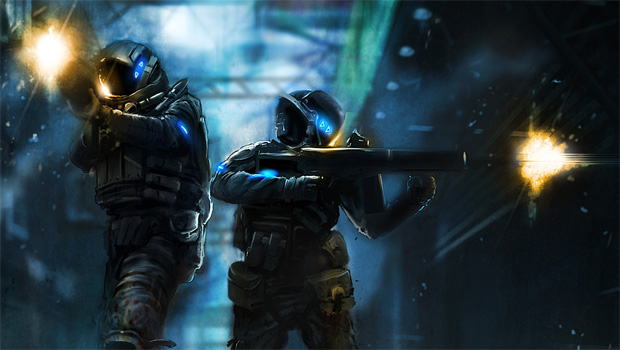 Zombie Studios, the developer behind Blacklight and responsible for launching the Spec Ops series, has stated they are shutting down operations after more than two decades in the industry. The announcement comes by way of a brief note on the Zombie Studios website, explaining that the company’s owners are going into retirement and taking the studio with them.

It’s usually such a bummer when a studio decides to close (and there is no doubt some of that emotion being felt by fans of Zombie’s games), but I actually feel pretty good about it. This wasn’t precipitated by a wave of layoffs indicating that the business was in dire straits and had no choice but to close, all too often the case. While it may seem like a shock, it’s still something of a high note. I like the idea of seeing something end because it was the right time for it to do so, and it so rarely seems to happen. And how often do you hear about retirement in this game? Almost never.

Blacklight: Retribution will live on, with that property (along with some other work the studio had been doing) transitioned to a new studio formed by now-former Zombie employees, Builder Box.