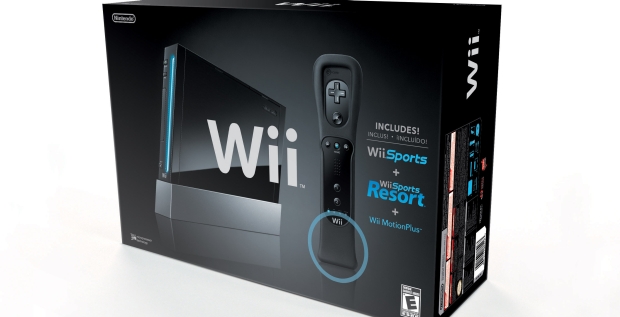 Starting May 9, every new Wii console will be packed with Wii Sports Resort and the MotionPlus attachment for the Wiimote. This will be on top of the copy of Wii Sports that’s already included with every Wii system. This new bundle will sell for $199.99, the same price Wiis currently go for,

Nintendo will also start selling black colored Wii consoles with matching colored controllers and even black Wiimote protective jackets. This is the first time black colored Wiis will be sold in America and black Wii bundles go for $199.99 as well.

Black looks good on the Wii! What do you all think of this new bundle? It’s about time that Nintendo got serious about the MotionPlus attachment.