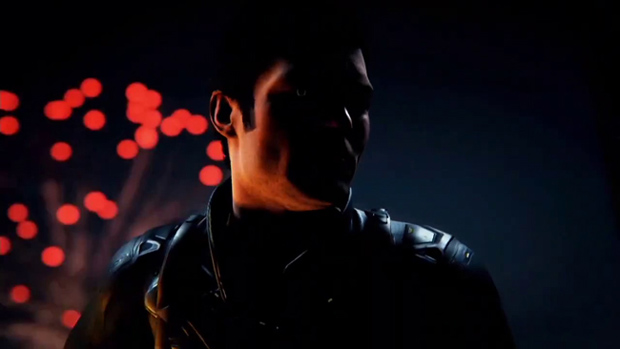 Black Tusk Studios sounded familiar when the news about Microsoft’s acquisition of Gears of War broke this morning. At E3 2013, the team showed off an untitled new IP during Microsoft’s press conference. If that doesn’t ring any bells, watch the video — you may just recognize the footage. Now that Black Tusk is handling Gears going forward, where does that leave the game?

We’ll see, basically. Microsoft Studios corporate VP Phil Spencer told Polygon that what was teased at E3 “was something that was done in Unreal and more of a concept piece. The studio has really been incubating different ideas over the past six to nine months on what they might work on, but the discussion with Epic obviously didn’t start yesterday.”

Talking to GamesIndustry International, Spencer elaborated: “I wouldn’t say things have been shelved. Obviously, [Gears of War] will become a big focus of the studio and something that will be critical to them driving forward. There’s not really something that was on the road map that all of a sudden goes away.”

Finally, a pair of tweets by Xbox Jobs said “[Black Tusk] have not yet determined the future of the new IP at this point.” Considering how little we know about the project, I don’t really know how I feel either way. I like new IP, of course, but I’m also hoping this team can shake up Gears as a long-time fan. If they’re successful, I can see the other title getting pushed back indefinitely.