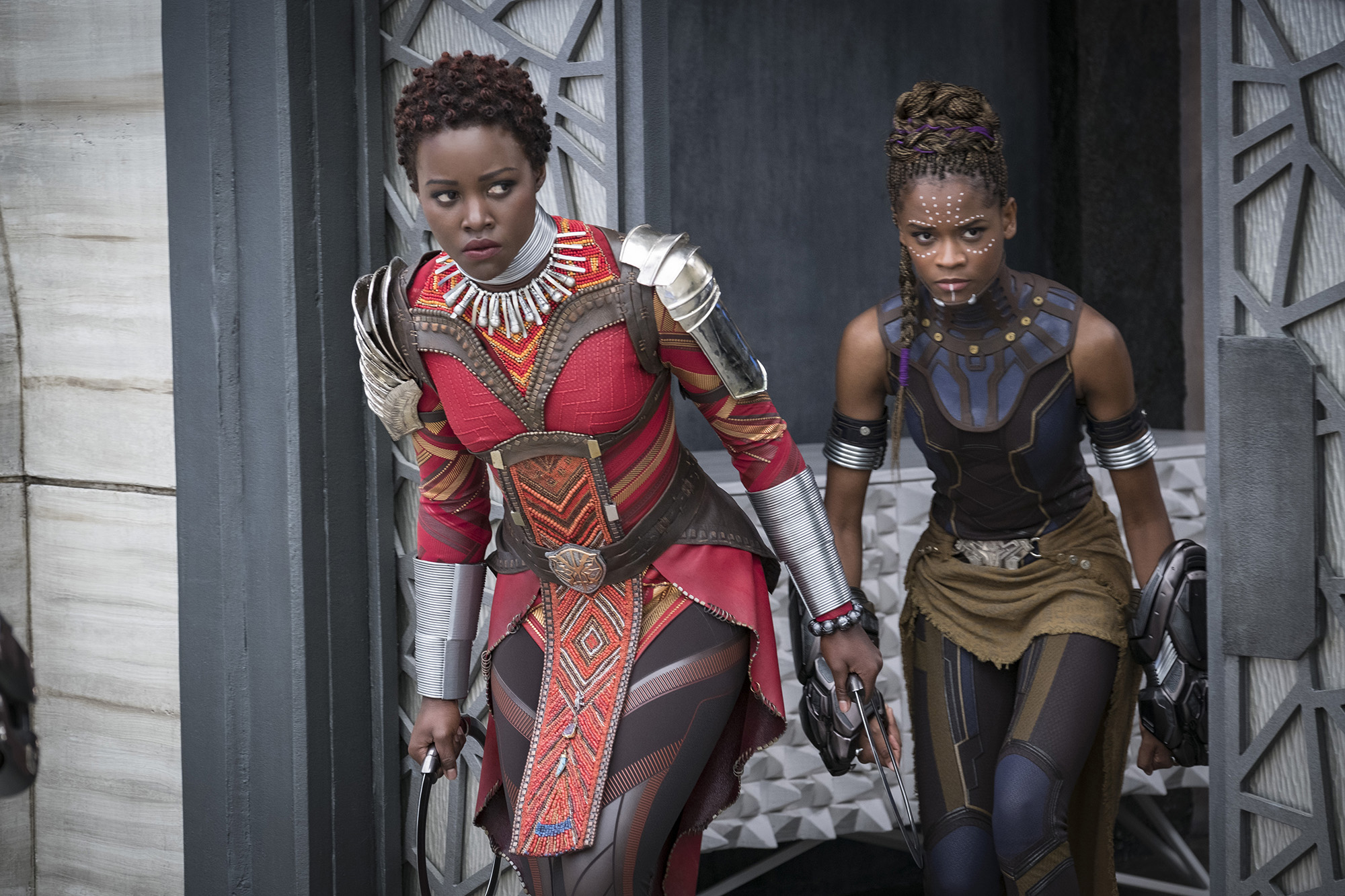 Black Panther is getting rightful praise for a ton of reasons based around its cultural importance and quality, but to the studios only one thing matters, and that is money. So it’s good to know we can add on top of that praise a box office that broke nearly every February release record on the books. Not only that it is the fifth largest three-day box office in history, beating out every other Marvel film except The Avengers, and coming in behind only two Star Wars films and Jurassic World. Let me point out again that this film opened in February, a month that’s traditionally down for movie going.

We can go on. Disney originally believed the film would bring in only $120 million over the entire four-day weekend. The movie beat that in two. It destroyed Deadpool‘s Presidents’ Day weekend record of $152 million. It broke the record for Thursday previews in February, and was the second highest grossing for a Marvel film. It is close to overtaking (and may do so once final counts are in after the holiday) The Force Awakens for the biggest Sunday box office ever. Estimations put its total four-day weekend gross at a staggering $235 million.

Hollywood has long argued that black (or any minority) led films don’t make money, but that’s pretty clearly bullshit now. It turns out if you make a good movie, put money behind it, and don’t just market it to a black audience then people will show up to it. Who would of thought?

There were some other movies that people went to this weekend too.