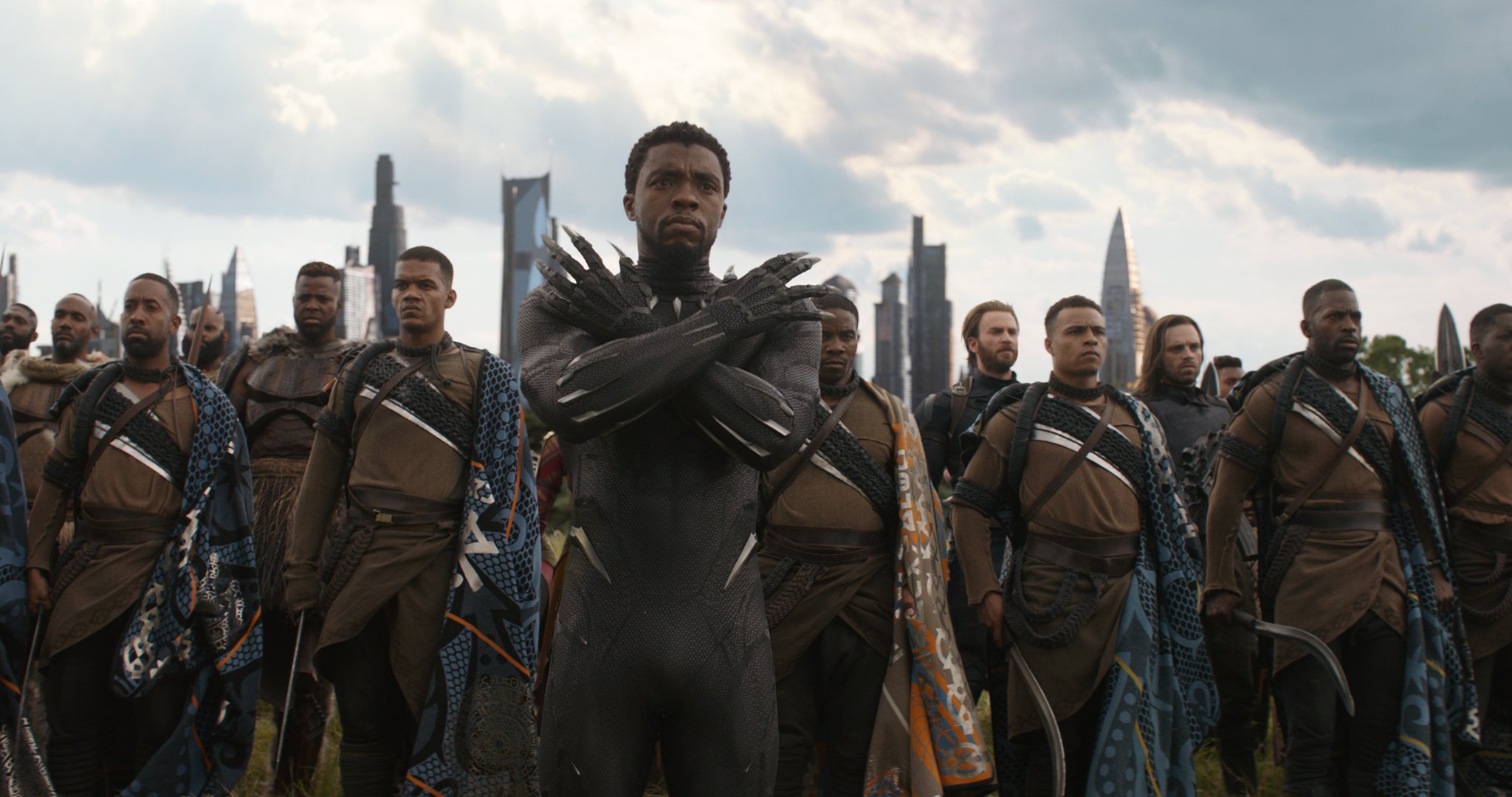 The box office wasn’t too surprising this weekend. The fantastic word of mouth off of Mission: Impossible — Fallout gave that film another solid box office while the utterly charming Christopher Robin disappointed slightly for Disney. It doesn’t have much competition over the coming weeks in terms of children’s movies so it could get some legs and turn into a sleeper hit for Disney.

Not that they need it. I mean, I’m sure they’d love more money and I’d encourage you to check out Christopher Robin because it’s a wonderful film full of Pooh Bear whimsy, but Dinsey doesn’t need that money. Case in point, Black Panther is now the third film in history to cross the $700 million benchmark domestically. The movie is still in theaters after a 25 weeks, which is a really long time in a day when theatrical windows are shrinking. The movie joins Star Wars: The Force Awakens ($936.6 million) and Avatar ($760.5 million), and obviously is Marvel’s biggest box office domestically ever even if it doesn’t hold the opening weekend record.

Even studios that aren’t Disney have to be happy that the overall box office is up 15 percent from last year’s, which had an abysmal August. Of course, they kind of deserved it for opening the month with The Dark Tower last year.