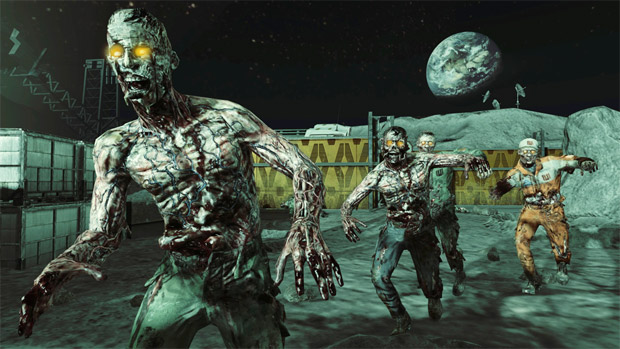 The fourth downloadable content pack for Call of Duty: Black Ops is once again fashionably late, depending on which systems you own. Rezurrection will be available for PlayStation Network and PC on September 22.

The $15 price and content (four “remastered” zombie maps, plus a new Moon-based one) are the same as what’s been out on Xbox 360 since last month. Treyarch will be flipping the double-XP switch on Sept. 23 – 25 as it tends to do right after new content goes live.

It’s times like this when I wish they’d just put out a standalone zombie game for PlayStation Network, Xbox Live Arcade, and Steam. I still don’t own Black Ops, but I would download such a thing immediately.