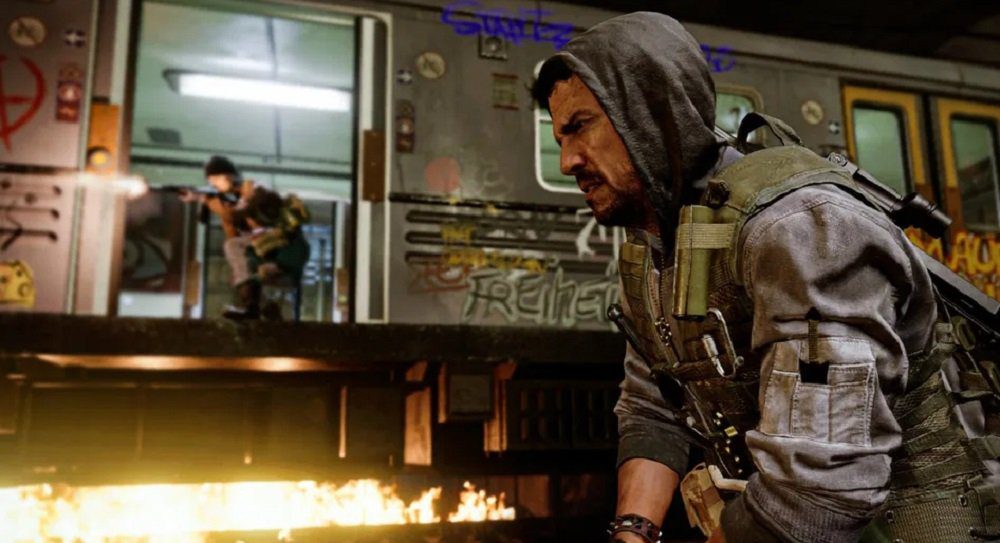 The dedicated Call of Duty datamining community has uncovered clues pointing to a brand new map headed to sister-title Warzone. As noted by Twitter account @BlackOpsLeaks, Rebirth Island, last seen in 2010’s Call of Duty: Black Ops, will be joining the battle royale experience in the near future.

Rebirth Island – also known by its Russian name of “Vozrozhdeniya Island” – is a real-life location in the Aral Sea, which was used by the Soviet Union in the late-1950s for the development of chemical weapons. Entirely abandoned in 1991 following the dissolution of the Soviet Union, today Vozrozhdeniya Island exists as an eerie and dangerously contaminated symbol of the Cold War era.

The dataminers have uncovered an aerial image of the location, with any ounce of doubt stamped out with the giant Call of Duty: Warzone logo stamped on top of it. In addition to Rebirth Island, the datamine uncovered new multiplayer maps for Black Ops Cold War, including an abandoned shopping mall, and a rework of Black Ops II’s memorable map Raid, depicting a swanky, mountain-top household.

The first season of Call of Duty: Black Ops Cold War will begin on December 10.

ALCATRAZ IS BACK BABY