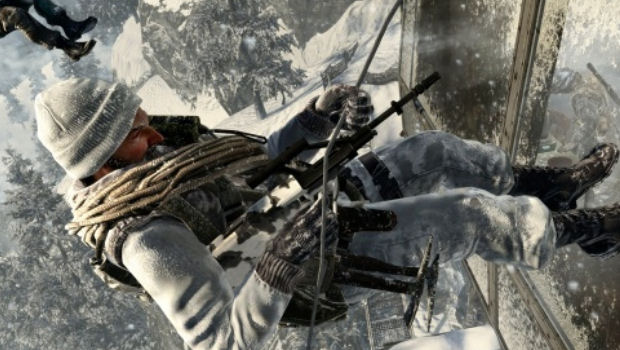 I don’t know what it is about Activision-published games, but they seem to have a habit of being terrible on PC. Call of Duty: Black Ops is the latest PC port to utterly fail, with a number of frustrating problems reported across the Web, not least from pretty much everyone I personally know who’s played it. I have since dubbed the game Call of Duty: Lag Drops and I am clever for doing so.

The biggest issue is lag and skipping, which I can testify to. The multiplayer, at the time of writing, is borderline unplayable, with severe lag and moments where the entire action will freeze for several seconds. I am yet to enter a game where there isn’t lag, and the in-game chat isn’t complaining about it.

Zombie Mode, meanwhile, has matchmaking problems, and there are those who have complained that even the single-player mode is providing major performance issues for them. Treyarch apparently knows about it, but there’s no word on any fixes as of right now.

Unfortunately for Treyarch, the PC version has been the only version available to Destructoid for review, and while the game’s fantastic single player campaign has earned a lot of favor, Black Ops’ gameplay hinges on its multiplayer, which is currently the opposite of enjoyable. I know I’d absolutely hate to not be able to beam about the many great things this game does, but the inexcusably shoddy PC port is looming over everything at the moment and Treyarch’s got less than a day before our review goes live.