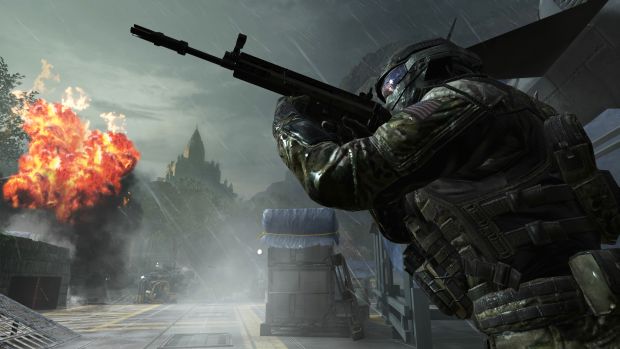 Plus create-a-class in the campaign!

The 3D fad has more or less died, but that’s not stopping Treyarch from including 3D support in Call of Duty: Black Ops II. They’ve even partnered up with LG Electronics to offer a discount for those that buy the game and one of LG’s Cinema 3D TVs from retailers during November 13 to November 21.

The latest GameTrailers TV episode also revealed some new info on Black Ops II. Expect a version of create-a-class for the campaign, and theater features for Zombies mode.