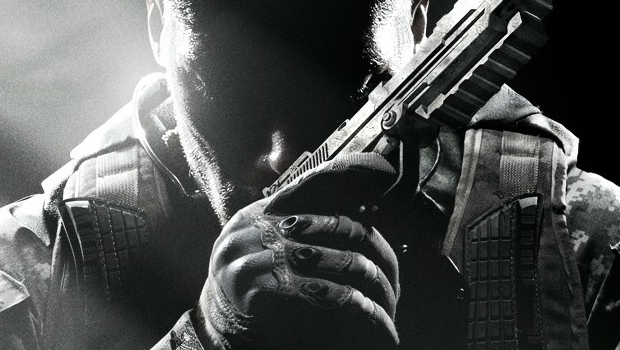 It could be fair to say that Call of Duty, as a franchise, has a large target painted on its back. There’s been a very real backlash from the hardcore gamer community in recent months, as the series’ popularity and installment frequency has led to a marked souring of opinions. Call of Duty is regarded, by some, as the epitome of everything that’s wrong with modern gaming.

From within the industry, would-be rivals are gunning for the shooter’s position. For the past few years, Electronic Arts has attempted to snipe the crown from COD‘s head and position itself as the publisher of the dominant first-person shooter in the market. It’s not been shy about its intention, and it’s not been afraid to take any potshot it can at the competition.

How does Treyarch feel about the detractors? Suffice it to say that studio boss Mark Lamia is not deaf to the outcry, but he has a positive view of the situation, and he remains confident that former fans of Call of Duty may come back to the fold with Black Ops II. 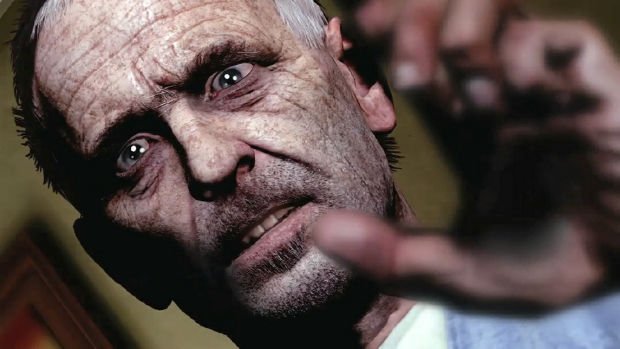 “First off, if you’re making a Call of Duty game, you better have a lot of strength in your conviction,” confessed Mark. “There are a lot of voices out there, I think it comes with the territory. I do try to listen to as much of it as I can, but you have to believe in what you’re creating.

“There are so many people that love this game, and there are its critics, and I do actually try to pay attention to the critics — not because I’m necessarily going to do what they tell me, but because oftentimes it’s symptomatic of something I might want to pay attention to. If somebody says, ‘I don’t play COD‘s campaign anymore,’ I want to know why that is. It tells me at one point that they did, that they really enjoyed it. I try to glean what I can from the criticism.

“Sometimes it’s really well articulated and sometimes it takes a little more [to try and understand], but everyone’s got an opinion, and that’s fine. It’s art and it’s entertainment. It’s mature-rated, sixty dollar content, so it’s not like it’s easily gotten to. You have to opt in to get it, and if people don’t want it, they can voice their opinions, and we know there’s a lot of people that do.”

For those yet to form their opinion, remaining on the fence, Lamia reiterated his belief that Black Ops II will provide the fresh take on the series that fans have been waiting for.

“If you liked or like Call of Duty but are looking for a team to mix up the formula and bring new stuff, that’s been very important to us, it’s something we’re trying to do with this game. If you are looking for a new fresh take on Call of Duty, that’s what we’re doing. We’re doing it not just in the campaign — we’re doing it in the multiplayer, and Zombies has [always] been pretty different, but we’re opening that up. We’re adding new game modes, so there’s going to be some versus modes, it’s going to be a bigger world. We’re going for that on pretty much every front.

“So for those guys who are critics of Call of Duty, I think they’ll be pleasantly surprised by what we’re putting on the table, and if you’re a fan Call of Duty, it’s great because there’s enough of what you love here but there’s going to be a lot of great new stuff that we’re trying to push the franchise forward.” 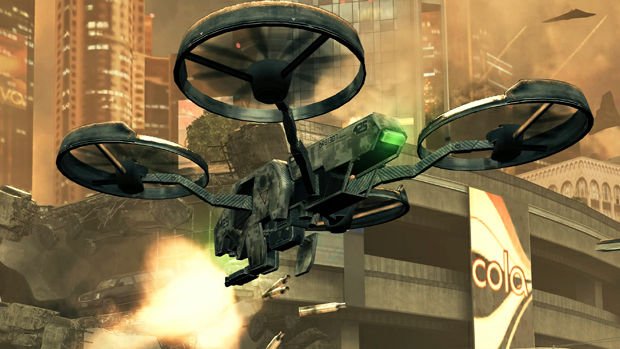 Before E3 kicked off, Electronic Arts began what seems to be a yearly tradition of comparing its games to Call of Duty in an attempt to stoke some rivalry. EA is positioning Medal of Honor: Warfighter as the “only” military first-person shooter worth getting this year, and while it is not Treyarch’s policy to get involved in a fight, Lamia did touch upon the comparisons, adding that he doesn’t really take much stock in the attempts to compare opposing titles.

“Look, I don’t think anyone’s going to mistake our game for their game,” he nonchalantly declared. “If you’ve seen the campaigns, we’re doing something different. I’m making an entertainment experience, I think they’re going for something different over there. Ours is a first-person shooter with military themes in it, and also a lot of other themes that we’re spent a lot of time working on and developing, so it’s a different game and I don’t think anybody will confuse those two games when they come out, aside from some settings.

“Then there’s our multiplayer. I don’t think anybody will be confusing that either, and I don’t think anybody’s going to be mistaking Zombies with anything else. Now I play all those games, and just because something’s a first-person shooter and might have a similar theme, are they really the same game? I think gamers know the difference. They provide different emotional experiences. That team’s going for a different creative expression.”

They say it’s lonely at the top, and there’s no denying that, for all its criticism, Call of Duty is still at the head of the pile. Lonely, perhaps, but quite confident that it still has what it takes. I’m eager to see whether Black Ops II can truly revitalize the series the way Call of Duty 4: Modern Warfare did when the first-person shooter genre was in a real lull. I hope it does, because a good game is always nice, no matter what franchise name may be attached.