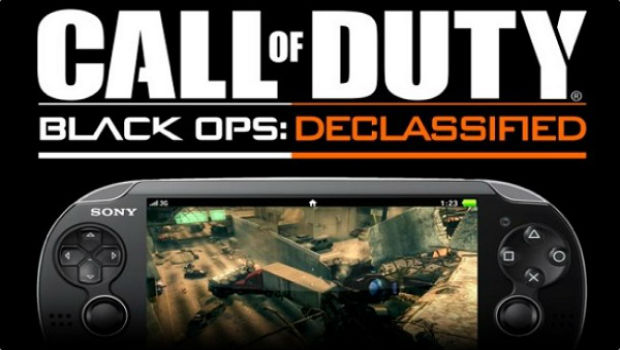 If you were expecting to blast away some zombies on the go, think again: Activision has let it be known that there will be no zombies in Black Ops: Declassified for the Vita.

Community Manager Dan Amrich had this to say: “Unfortunately the official answer is no, but for what strikes me as a decent reason: multiplayer took priority.” The game will support “Hostiles mode,” which is basically a less interesting wave based mode that was found in Modern Warfare 3.

Other than the fact that we’ve seen literally nothing impressive yet out of this game, this is yet another reason to pass on it. Well, that and I don’t trust ﻿﻿Nihilistic Software after Resistance: Burning Skies. Zombie mode is a huge part of Treyarch’s legacy, and I really wish they had the manpower to do this portable title themselves.

Activision says no to zombies [GamesRadar]

Filed under... #Call of Duty#PSVita#Zombie