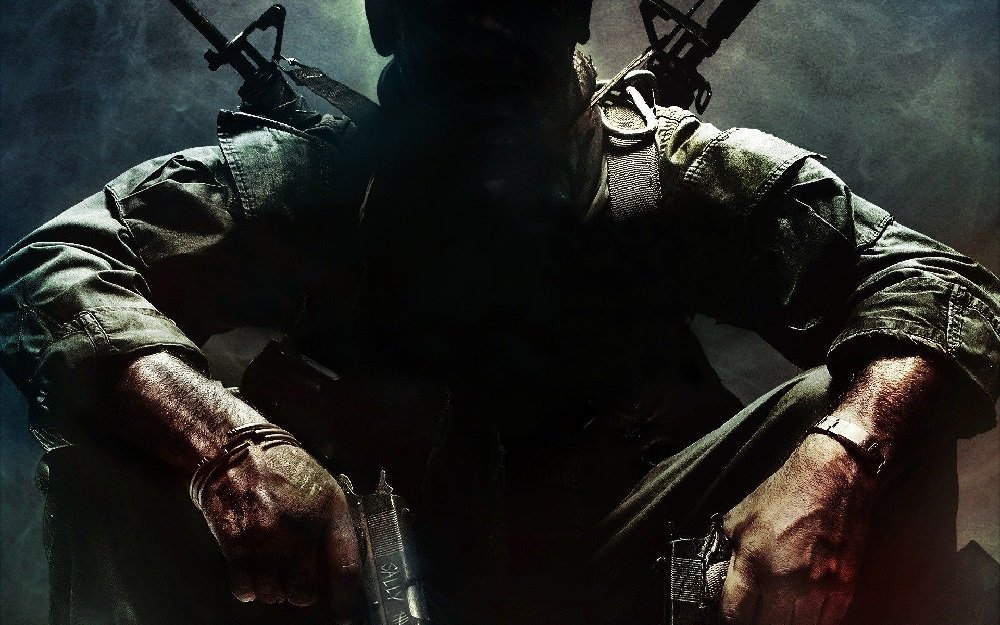 According to various reports online, this year’s entry into Activision’s billion-dollar Call of Duty franchise will be “Call of Duty: Black Ops Cold War,” a soft reboot of the time-traveling Black Ops sub-series.

The first appearance of the actual title itself came from regular Call of Duty leak machine Okami, who posted obvious mock-up box art on their Twitter account yesterday. Since this tweet other websites, including Eurogamer, have stated that their own sources have further confirmed the title.

In related news, Call of Duty‘s sister release Warzone is preparing to open up its map’s hitherto sealed-off bunkers. Sneaky glitchers have already taken a peek inside said shelters, however, claiming that a nuclear missile control center, as well as vintage spyplanes, can be found within – all of which adds further fuel to the Cold War fire.

Treyarch’s Black Ops sub-series began in 2010, and followed troubled CIA operative Alex Mason as he picked his way through a 1960s storyline of betrayal and violence. 2012’s Black Ops II continued with the subterfuge, featuring a clever “sliding doors” campaign, bouncing the player back and forth between the late-1980s and the near-future. 2015’s Black Ops III and 2018’s Black Ops IV went full future, introducing bombastic sci-fi weaponry, spectacular gadgets, and gravity-defying physics.

Given that the main Modern Warfare timeline recently reset itself, it seems snug that Treyarch will tread a similar path with the Black Ops sub-series. With summer practically upon us, we will no doubt be hearing something official from Activision very soon.