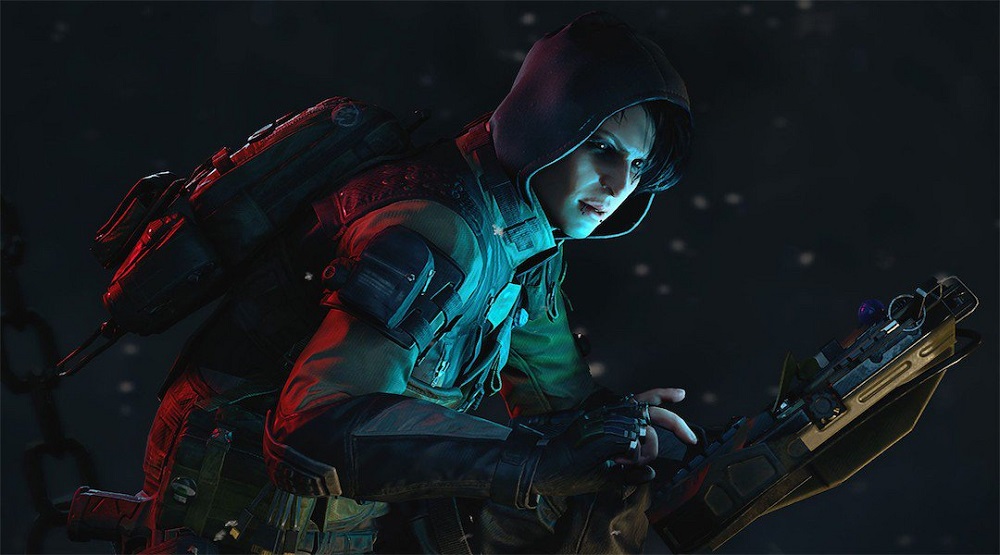 Aggressive Hax0r causing too many problems

Call of Duty: Black Ops 4 recently added its new Specialist, Zero, to the fold. Zero is a hacker – and she’s all badass and punky because all proficient hackers are Lisbeth Salander now.

In fact, Zero is proving to be a little too proficient, and Treyarch has applied a patch to her already, reeling in her digital shenanigans. Zero’s ability “Ice Pick” allows her to essentially steal the Scorestreak of any member of the opposing team, assuming direct control of their chosen Scorestreak. There is no counter to this ability.

Thus, teams were finding their UAVs, sniper nests, attack choppers and other such special weaponry was essentially pointless; why build a streak at all if you’re just going to be giving the weapon away to the opposite team every time? Some professional Black Ops 4 communities quickly established an unofficial rule, banning Zero from play. But, as of today, Zero has received an official nerf, altering her Ice Pick ability and making it a little less jammy.

You can check out the tweaks below, but it essentially makes Ice Pick harder to earn, longer to activate and limits its uses. Treyarch will continue to monitor Zero play in case further reworking is needed. Somewhere out there, Sombra and Dokkaebi are shaking their heads.