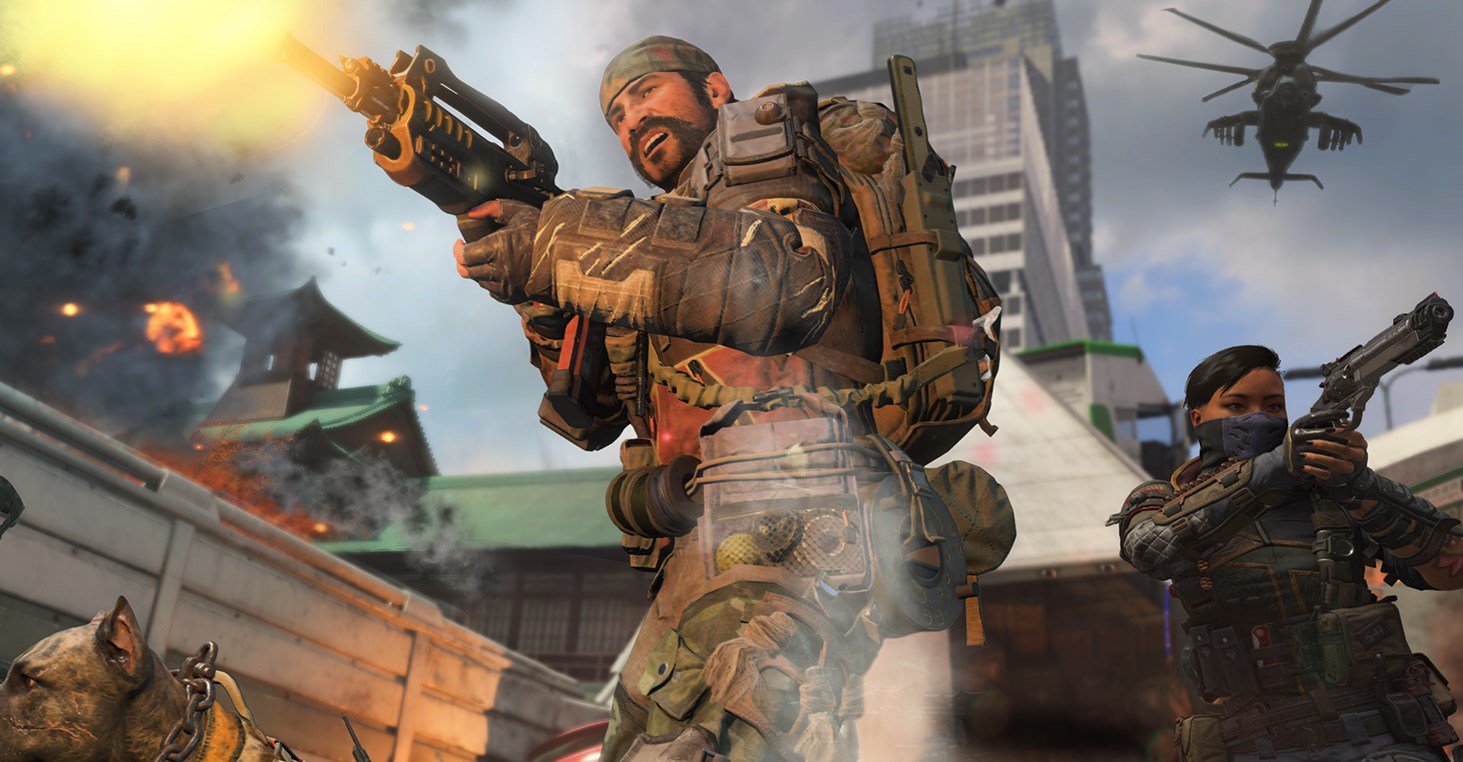 With the news that Call of Duty: Black Ops 4’s disc wouldn’t function without a day-one update, the next question in order was how large of an update was required. While we’ve been seeing game sizes increase over the last few years, usually buying a disc means you get to skip some downtime by having the files ready to install. Apparently not this year, as Black Ops 4’s game enabling patch is massive.

If you intend on getting Black Ops 4 physically, you’ll need to download a 50 GB patch before you can play it. The official Activision support site actually recommends around 112 GB be free for “an optimized download experience,” which just makes no sense to me (is the game downloading a full installer then unpacking the files?). The final space usage clocks in around 55 GB, so do the discs contain next to nothing?

If you’re buying the game digitally, then this news won’t matter. As noted under the digital version, Black Ops 4 is around 55 GB in size. That is still quite a large download, but that typically comes with the territory for modern triple-A games. For people buying the disc, however, this is pretty unacceptable. The whole point of nabbing a disc is to skip gigantic downloads like this, so why is the majority of the game’s data not available?

I guess it is better to know now so you can make your plans accordingly for Friday. I’m not so sure this wasn’t just a way for Activision to push people into nabbing the digital version but maybe that doesn’t matter for an online based experience.