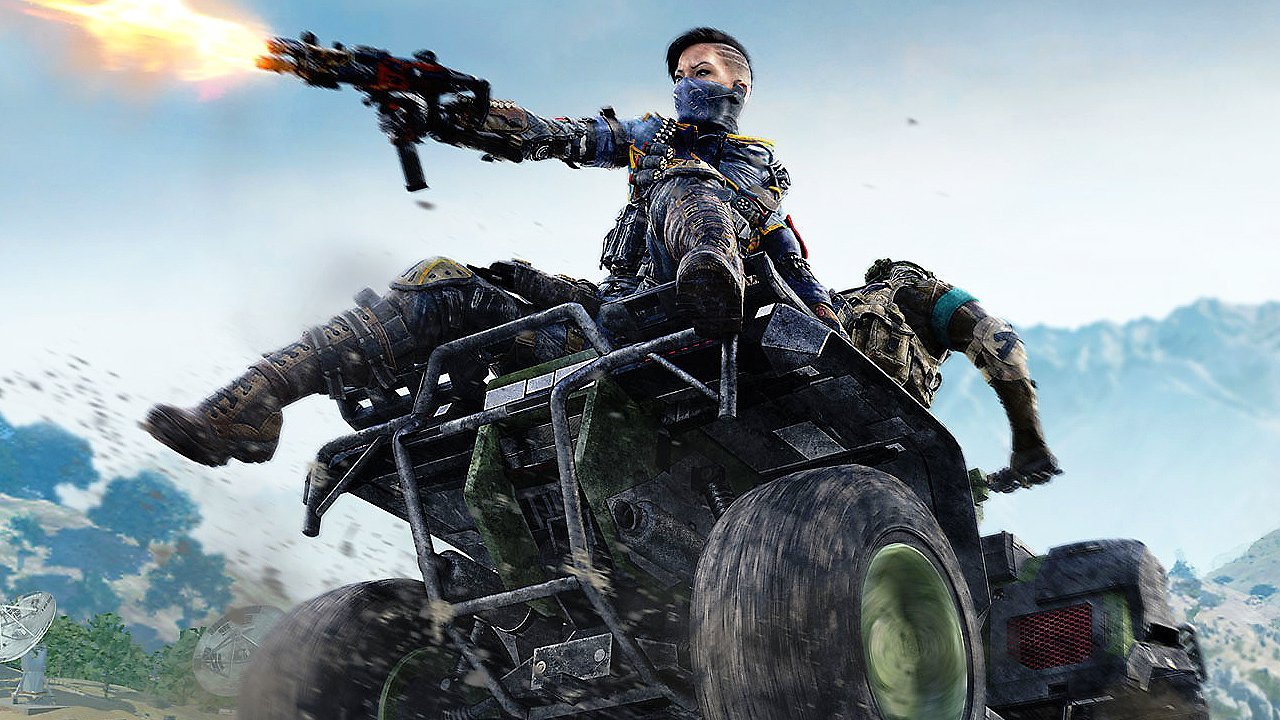 Only 12-player support, though

Custom games will finally be coming to Call of Duty: Black Ops 4’s “Blackout” mode. While private servers for friends have existed in the other game modes, the battle royale addition to this year’s newest COD has conspicuously been missing such a feature. The only downside is that the rollout of custom games will be limited to 12 players, though Treyarch is looking to increase that in the future.

Another feature coming to Blackout is the ability to wear your custom weapon camo. You can create unique color schemes for your guns in Zombies and Multiplayer, but Blackout has kept everything vanilla. While I don’t see the point in carrying the feature over (you often die too quickly to get attached to a particular gun), it should please fans that have been asking for this.

There isn’t an exact date for when these features will be coming to Black Ops 4, but Treyarch’s update makes it sound like it’ll be sooner rather than later.