First spotted by Call of Duty super-site, Charlie Intel, Activision have announced that the only way to receive DLC for the upcoming Call of Duty: Black Ops 4 is to purchase the Season Pass.

Whereas, in the past, fans had the option to select the DLC that pertains to their personal experiences (such as just selecting multiplayer maps, or Zombies content, or skins, etc) It seems that Activision have taken a militant stance on the next entry in the Black Ops series. You buy the Black Ops Season Pass, or you get no DLC at all.

Currently the Season Pass – which includes twelve multiplayer maps, Zombies scenarios and exclusive characters for new Battle Royale mode, Blackout – is only available as part of Black Ops 4‘s various Deluxe Editions, being made purchasable as a standalone item “at a later date”. Players who have already pre-ordered the game, minus the Season Pass, are advised to “return to your retailer to upgrade your pre-order to an edition that includes Black Ops Pass”. 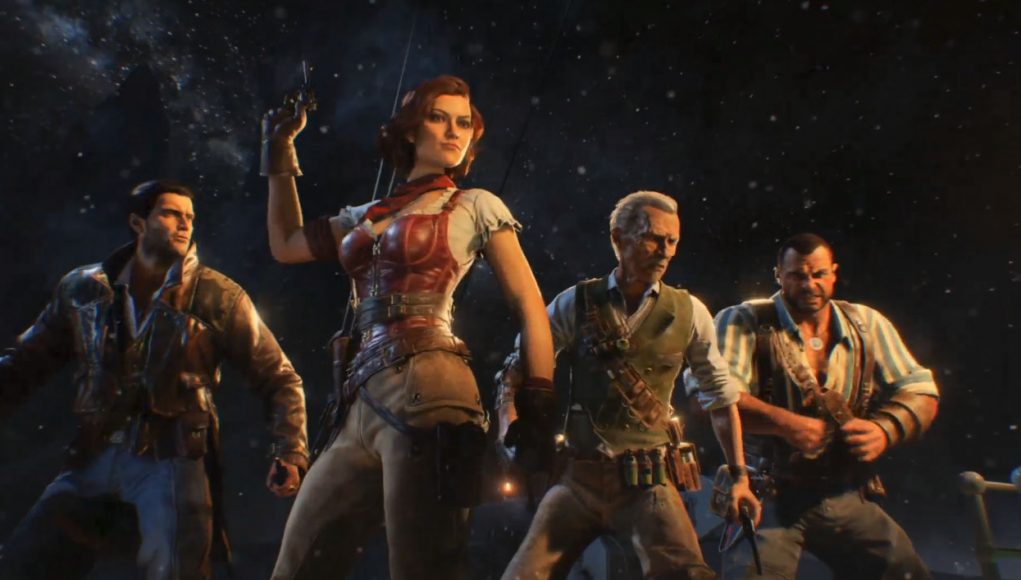 Given that Battlefield V and The Division 2 have loudly, proudly said that they will be giving away post-release content for free, (though the proof of the pudding will be in the eating), Activision’s decision to go even stricter on DLC sales seemed an inevitable PR disaster. In no time at all, Reddit was flooded with fan complaints about the practice.

Developer Treyarch have addressed the complaints on Reddit. “I want to make it clear that we are very much listening to your thoughts, comments, and ideas.” they posted from their official account. “We know the r/ community is passionate and vocal, and it’s a place where we sincerely want to have a two-way conversation. We are absolutely committed to supporting the entire community with a slew of free, post-release content that will extend the Black Ops 4 experience with more new ways to play than we’ve ever done before”.