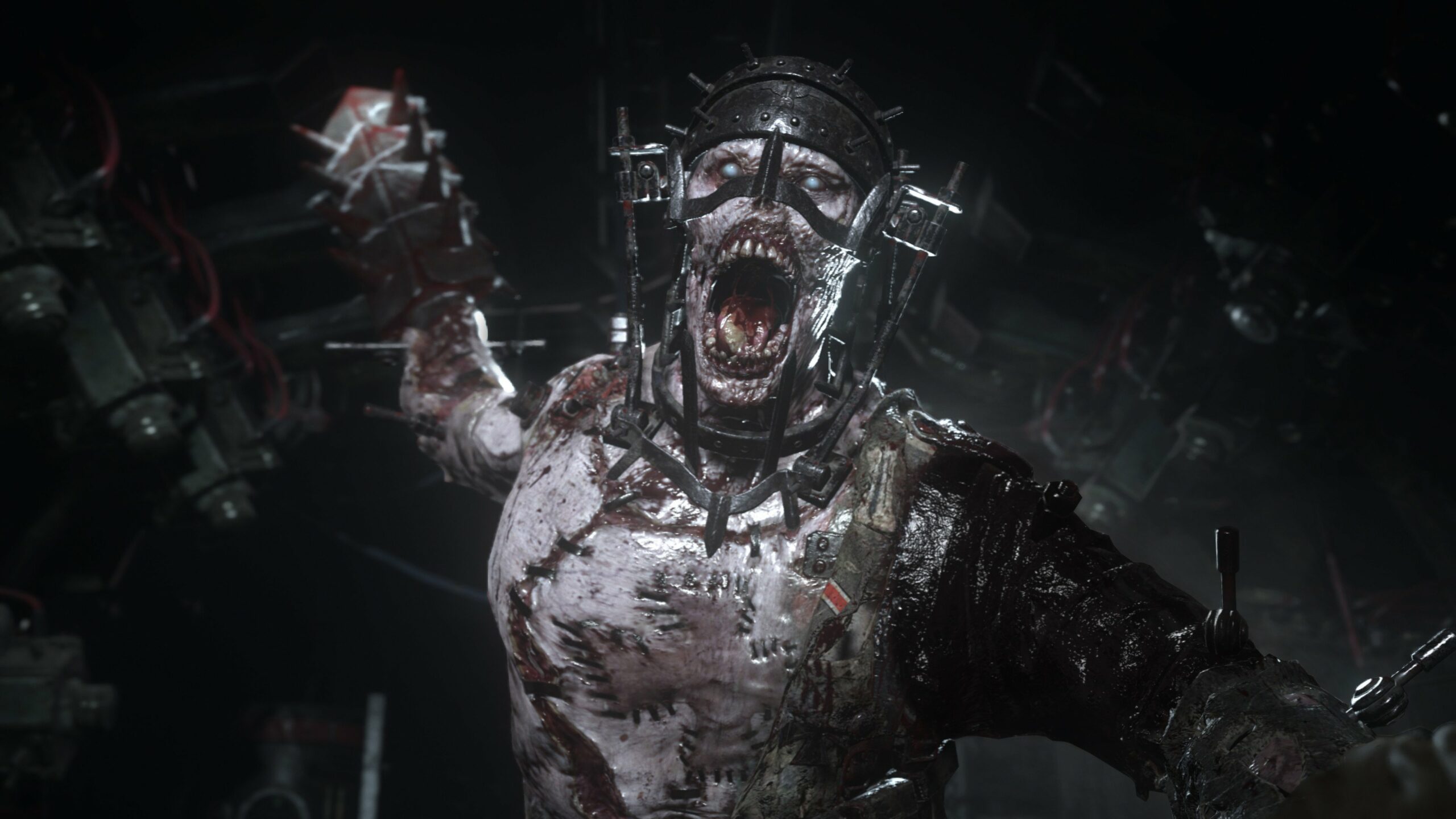 Year after year, a new Call of Duty releases and it makes a tremendous amount of cash. While there have been a few dips in sales numbers with the past few entries, Black Ops 4 is off to a ridiculously good start. Activision has announced that the three-day sales figures of Treyarch’s latest creation have topped $500 million for digital and physical sales combined. This roughly matches the same figure from last year’s Call of Duty: WW2.

While that doesn’t sound so insane, both this year and last year’s Call of Duty doubled sales from 2016’s Infinite Warfare. The number of people playing Black Ops 4 has also set a new franchise record, though Activision didn’t specify an amount. Along with that, the combined number of hours played on average is more than every other Call of Duty release on current generation hardware.

For digital sales, Black Ops 4 is Activision’s best-selling Xbox One game on day one. The game also set records for day one sales on the PlayStation Store. Even the PC version, which is exclusive to Battle.net, has been more successful than previous games on Steam. It looks like the Call of Duty storm can’t be stopped.

The biggest takeaway is that even without a campaign mode present, people are still willing to lap up Call of Duty. I can safely say that this is the first entry in nearly a decade to get me interested and it’s because Treyarch focused on its strengths rather than following series tradition. I wouldn’t want every Call of Duty to ax a campaign mode, but I’m perfectly fine with Black Ops 4 taking a multiplayer only approach.

Only time will tell if the sales momentum will keep up. With Red Dead Redemption 2 coming out next week, I don’t think we’ll see Black Ops 4 end up as 2018’s most sold game.