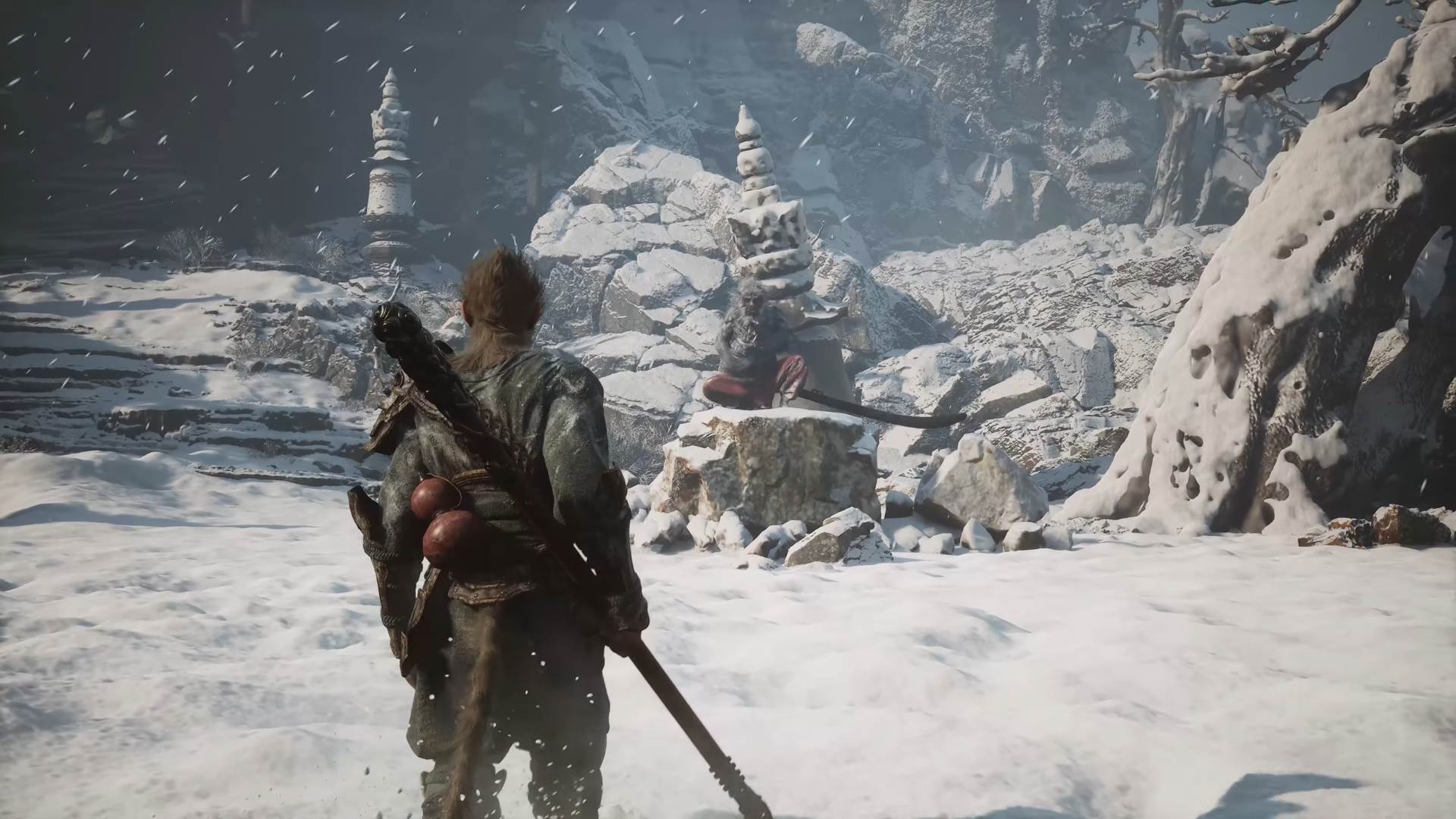 These 12 minutes won’t time-loop, though

Upcoming action game Black Myth: Wukong has a new gameplay showcase out, and it’s still looking impressive as ever.

Developer Game Science Studio announced that it’s developing the somewhat-Souls-like action game in Unreal Engine 5. And in the gameplay trailer they’re showing off, the team is also apparently making use of DLSS tech.

Honestly, every time Wukong pops back up on the timeline, it’s a little treat. This video game adaptation of Journey to the West turned a lot of heads when it popped up before, and this new gameplay snippet is just as eye-catching. The way the snow parts and moves in the first big fight with the blade-wielding boss, and then of course, the massive fight against a colossal dragon, over a frozen lake.

If you’re unfamiliar with it, Black Myth: Wukong is an in-development game from Hangzhou-based developer Game Science Studio that stars the titular hero Wukong, from the Chinese novel Journey to the West. It’s a classic piece of literature, with lots of potential for a big action role-playing game like Black Myth: Wukong seems to be shaping into being.

Who knows when the next check-in for Black Myth: Wukong will be, but hopefully it’s sooner rather than later. And hopefully, it brings some more of this mythological set-piece action to the table.