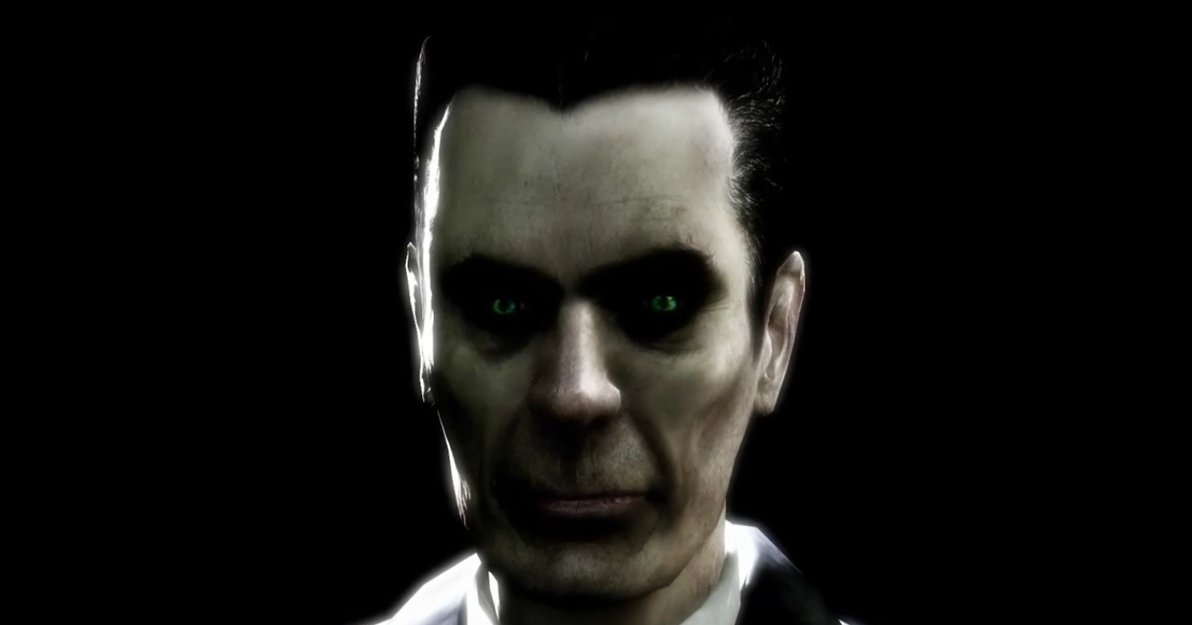 There is no end to Gordon Freeman’s journey

It has been two years since the fan made remake of Half-Life, Black Mesa, hit Steam Early Access. Fans have been promised that the Xen chapter of the game would be coming for nearly as long as Black Mesa has been on sale. In a not so surprising development, Xen will not be making a 2017 appearance.

Taking to the Steam fourms, developer Crowbar Collective regrettably announced the decision to push back the release of the final version of the game. “We are truly sorry for getting everyone’s hopes up and then delaying… again,” the post reads. “We worked very hard to make December, but we are not yet ready. As a team, we take FULL responsibility for that…Simply put, Xen has proven to be an enormous undertaking, and while we are managing it to the best of our ability, it is proving to take longer than we estimated.”

So what will be happening in December, then? Black Mesa will receive a massive update the will prep the game for the inevitable conclusion. “The good news is that we will be releasing a large update in December to test all of the new features that have been developed for Xen. We have changed a number of things within the Source Engine, and we want to make sure they all work on the myriad of PCs out there.”

This update will include things like lens flare effects, dynamic lighting, texture blending, and new shadow maps. That might sound superfluous, but having Xen look graphically impressive along with being completely redesigned to not suck like the original should make for a fitting end to this saga.

I find it kind of ironic how Black Mesa is almost mirroring the actual Half-Life in terms of fan anticipation and disappointment. Despite Half-Life 2: Episode Two releasing 10 years ago, people are still eager to get a Half-Life 3. Every time we seem to be building up to a reveal through some ARG, Valve then adds a pointless feature to Steam. Unlike Valve, however, Crowbar Collective has been paying attention to its game, so I still have faith that we’ll see the inevitable conclusion.