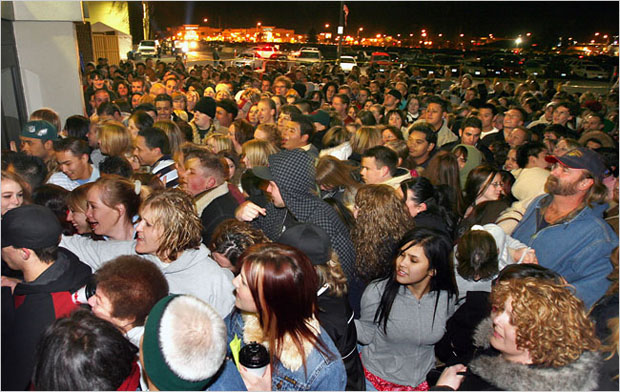 The world’s largest retailer is pulling out all the stops this Black Friday to make sure you buy something from them. Their videogame offerings are damned solid this year. They were kind enough to pass along some of what they’ve got lined up for the end of this week, and we’ve made a list of some of the key offerings.

This is just a selected list. Not even the half of it. On games alone, there’s tons under $10. And at the $25 range there are even more, like Call of Duty 4 and Tiger Woods Golf PGA Tour 10. Oh, and if your TV sucks, plenty of really great prices are listed for HDTVs of all sizes.

I’ve got more non-gaming items of interest after the jump for you. Some pretty good stuffs, mind you.