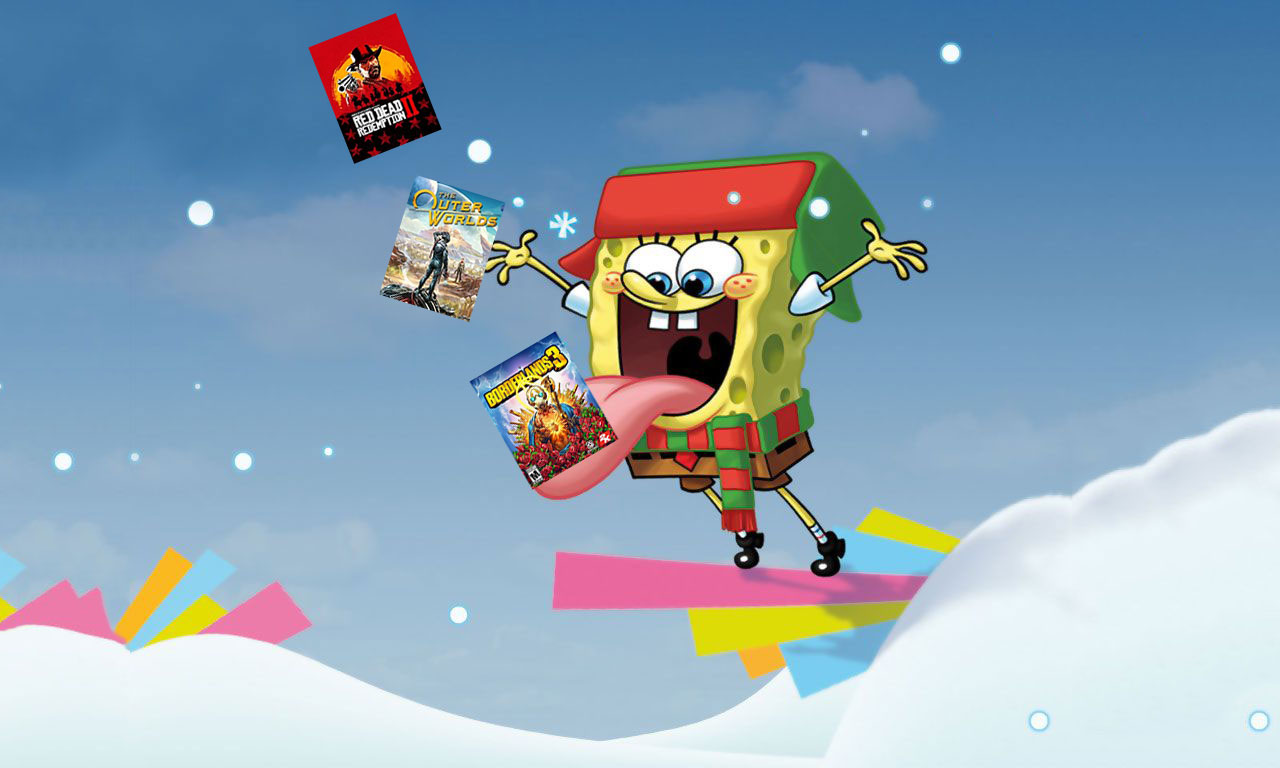 These aren’t even Steam titles anyways.

If you’re getting your wallet ready for Steam’s Autumn Sale (roundup here) – hold that thought because whatever you’re planning to buy is highly likely to be cheaper elsewhere. For Black Friday weekend, other popular third-party retailers such as Green Man Gaming, GamersGate, Fanatical, and more are all offering PC game deals at aggressive discounts.

In fact, because a lot of noteworthy big titles these days are on other launchers (thanks to you-know-who), some of the better deals are of course found elsewhere off Steam. You’ll currently find Red Dead Redemption 2 for 26% off at $44, The Outer Worlds similarly discounted by 26% to $40, and Borderlands 3 is 40% off at $35.

Other noteworthy game deals are Code Vein for $36, MORDHAU at $22, and Devil May Cry 5 for only $14.85. Astute readers will note that many PC game deals from GMG comes affixed with a “Free 5 Games” tag, this is because for a limited time during Black Friday, you’ll be able to choose 5 additional free games. These freebies include VR titles such as Sprint Vector, Arizona Sunshine, Star Trek Bridge Commander, Rock Band VR, and other miscellaneous games. Regardless if you have a VR setup or not, the freebies are a nice additional bonus. Check back throughout the week as we’ll be adding more deals here as we spot them, especially PC game deals such as Walmart and other non-digital retailers.