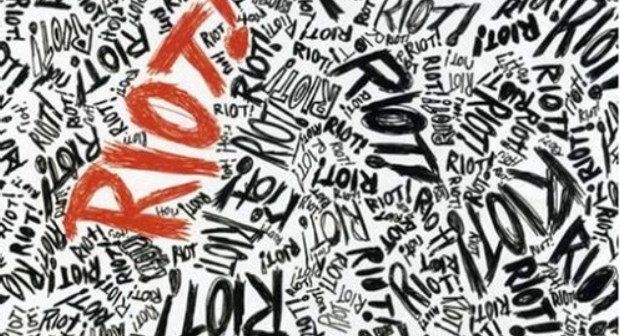 All these Black Friday deals are a bitch to keep track of. That’s what we’re here for, though. Over the past few weeks we’ve been reporting on some good deals, but having to hop around our fine website to find them all isn’t going to help you get your shopping done any easier.

We’ve made a list of the most notable items for sale this Friday. We’ve also compiled a list of stores running holiday deals. On top of all of that is a link to all of our Black Friday reports. We’ll keep updating these lists throughout the week, so keep checking back. If you see any good ones we’ve missed, let me know.

All of our Black Friday reports are here.