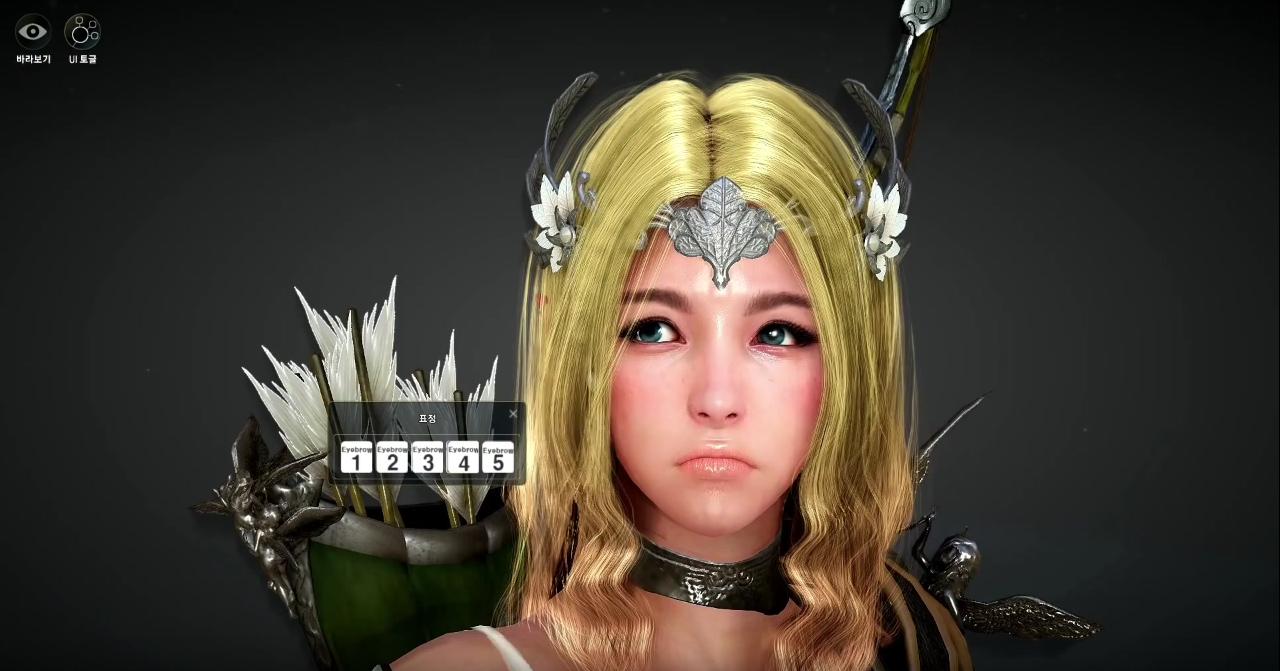 New business model for the 2016 release

You may not know Black Desert Online by name, but you might recognize its impressive character creator; that Tom Cruise lookalike makes me laugh to this day. The game itself, a massively multiplayer action-RPG, has been playable in Korea and Russia for a while now.

It’s coming to North America and Europe in “early 2016,” but not as a free-to-play or subscription-based release. In the West, Black Desert Online will have a price tag.

“Players will buy the game once and can purchase vanity and convenience items,” according to publisher Daum Games, who also says “content and gameplay systems will be adjusted to accommodate Western players and our differentiating business model.”

As someone primarily interested in screwing around with the character editor, I would have been okay with the free-to-play model in theory. We’ll see how much Daum ends up charging.