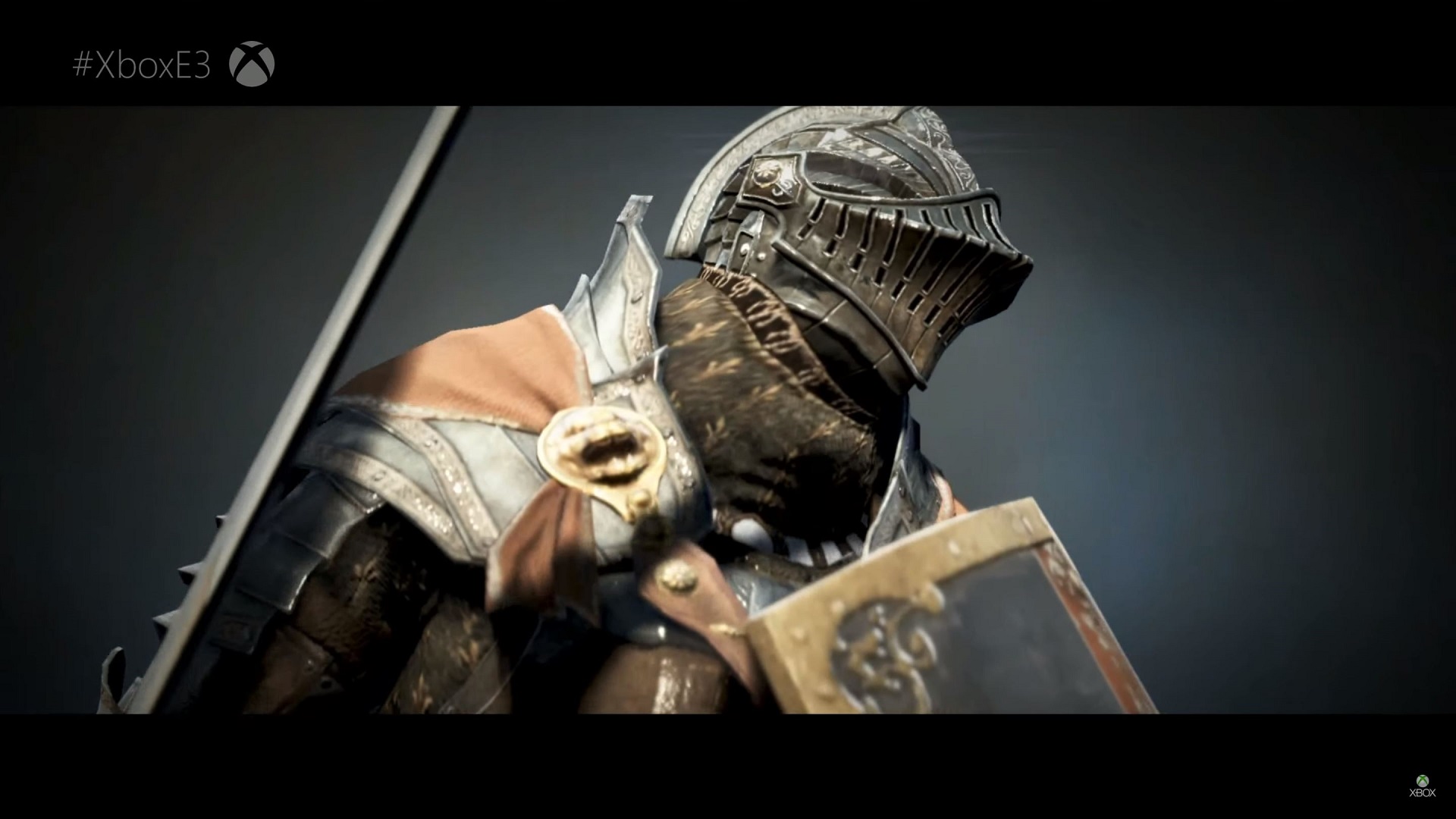 Korean MMO Black Desert Online is making its console debut on Xbox One early next year. This reveal was part of Microsoft’s rapid-fire games reel.

Black Desert is already available on PC, as it launched worldwide in 2016. That player base is sure to grow when Xbox joins its ecosystem. Consoles aren’t really where you expect to see an MMO like this, but the platform-holders are doing their best to change that perception.