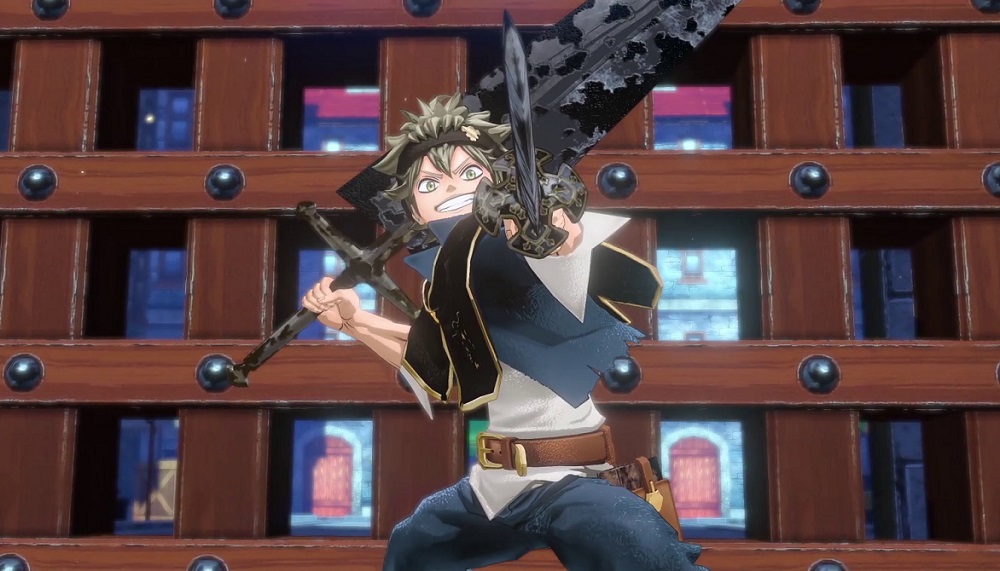 Who’s got your back?

This weekend, at both Jump Festa 2018 and their LEVEL UP event, Bandai Namco unveiled a trailer for their upcoming anime-action title Black Clover: Quartet Knights. The “third-person fantasy shooter”, originally known as BC Project, will release sometime next year.

The new game, based on the recent manga and anime, will see characters from the series square off against each other in frantic 4-on-4 battles. Fights will take place on maps designed specifically to encourage tactical play, allowing for clever strategies, sneaky ambushes and high-ground advantage.

Smart team-builds, co-operative attacks and a keen aim will be needed to ensure victory for your gurning posse of warriors. Black Clover: Quartet Knights launches in 2018 on PS4, PC and Xbox One. Japan will only be getting the PS4 release of the game.