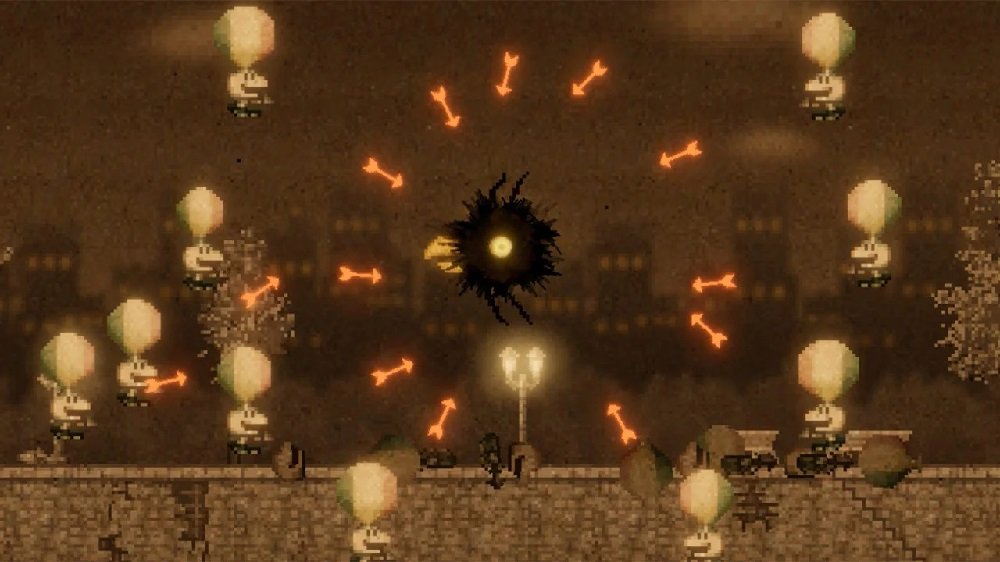 Winging its way to you soon

Physical Media fans Limited Run Games are at it again, and have announced a physical edition for Onion Games’ strange and disquieting shmup, Black Bird. This release is exclusive to Nintendo Switch and will be made available to pre-order on April 10 at the LRG website.

Released back in 2018, Black Bird blends classic horizontal shmup gameplay with a bleak and unnerving aesthetic, comprised of sombre tones, washed-out colours, and strange grinning enemies. Despite this odd look, Black Bird is an exciting and engaging shmup. It certainly won over our own CJ Andriessen, whose review you can check out right here.

The Limited Run release includes a boxed copy of the game itself, and art book, a reversible 18′ x 24′ poster, and a soundtrack CD, featuring Hirofumi Taniguchi’s exciting, operatic score. This set will retail for around $65 USD. A standard edition, including just the game, will also be available for $35. Pre-orders will go live on April 10, and close on May 8.

Black Bird is available now on PC and Nintendo Switch.