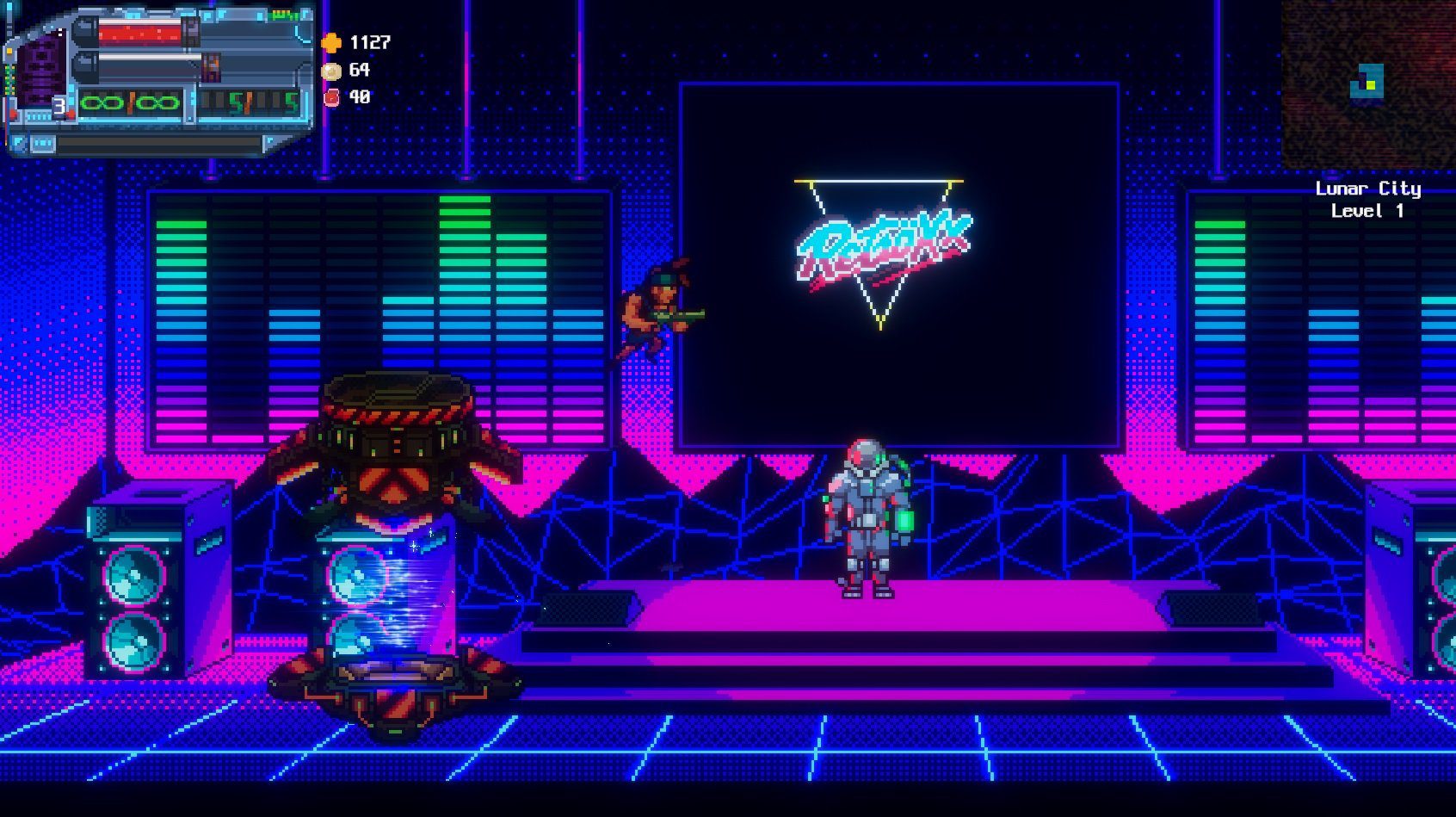 I’ve worked with Mega Cat Studios a bunch in the past, because they do really awesome stuff. I also try to go out of my way to write about anything featuring neon-soaked visuals and synthwave sounds. So, I’m kind of obligated to mention that Mega Cat’s upcoming Bite the Bullet is getting a synthwave mode, and I’m all giddy about it.

Bite the Bullet is Mega Cat’s take on old-school action platformers. The big twist here is enemies, bullets, and even the environment are totally edible, altering your abilities, loadouts, and even skill trees. Running, gunning, and eating is the name of the game — and now with the new synthwave update, you can do it to my favorite aesthetic.

The upcoming update adds in neon pinks, purples, and blues to the pixelated world to create an ’80s-inspired nightmare. In addition to the visuals, they’re adding in music from synthwave artists Wavershaper, Night Runner, Retroxx, and Magic Sword. It reminds me a ton of Drive, and you know how much I love that ish. 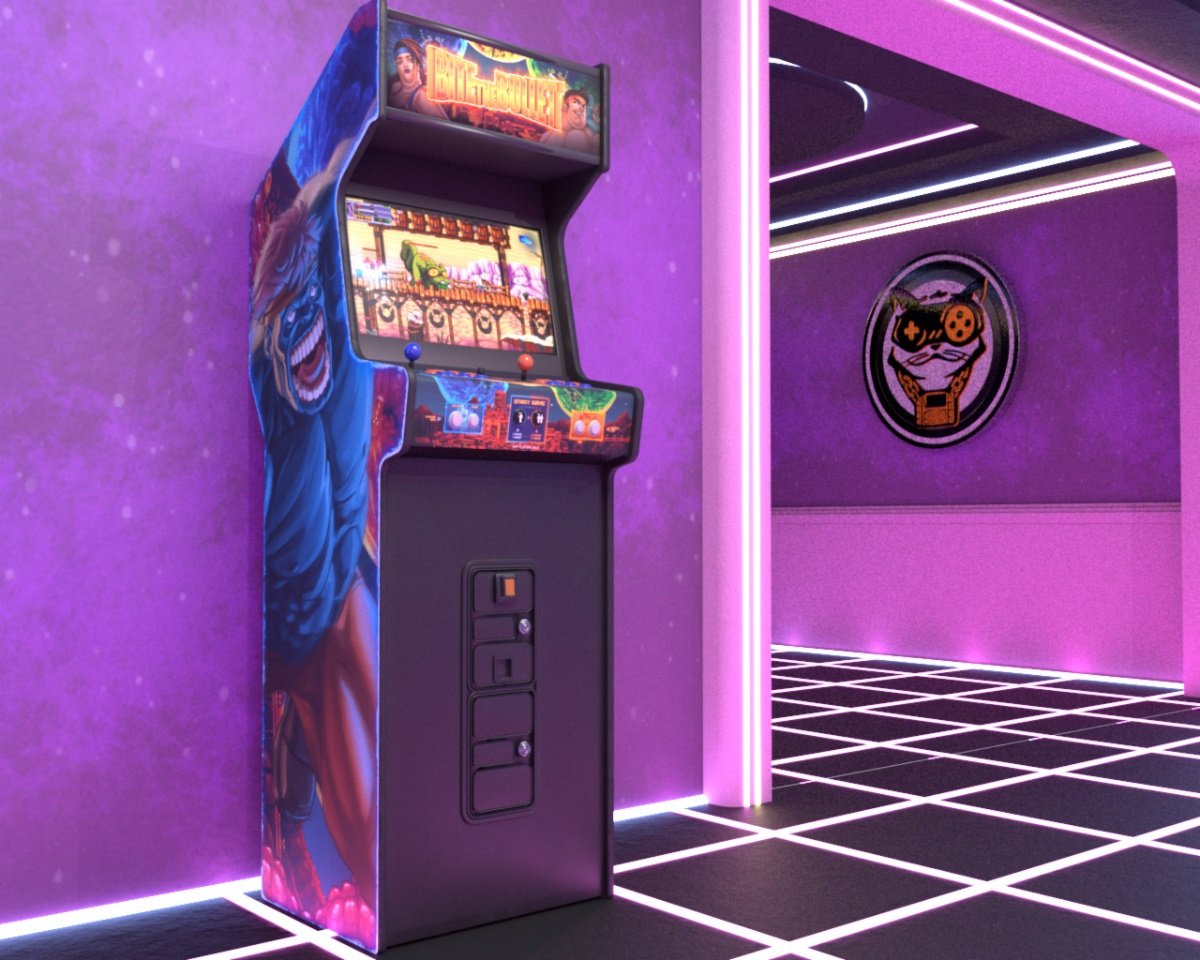 In addition, Bite the Bullet is also getting a full-scale arcade cabinet. Limited to 50 units worldwide, this bad boy features all the bells and whistles you’d expect from a full arcade cabinet, including a Parsol Bronze tinted glass (4mm) for better contrast and a 2.1 sound system (2x50W + 1x170W). Each cabinet is handcrafted by the folks at Art’Cade. They’re not cheap, (it’ll run you about $3100), but man they’re nice.

You can check out Bite the Bullet when it hits PC, Switch, and Xbox One August 13, and later this year on PS4.