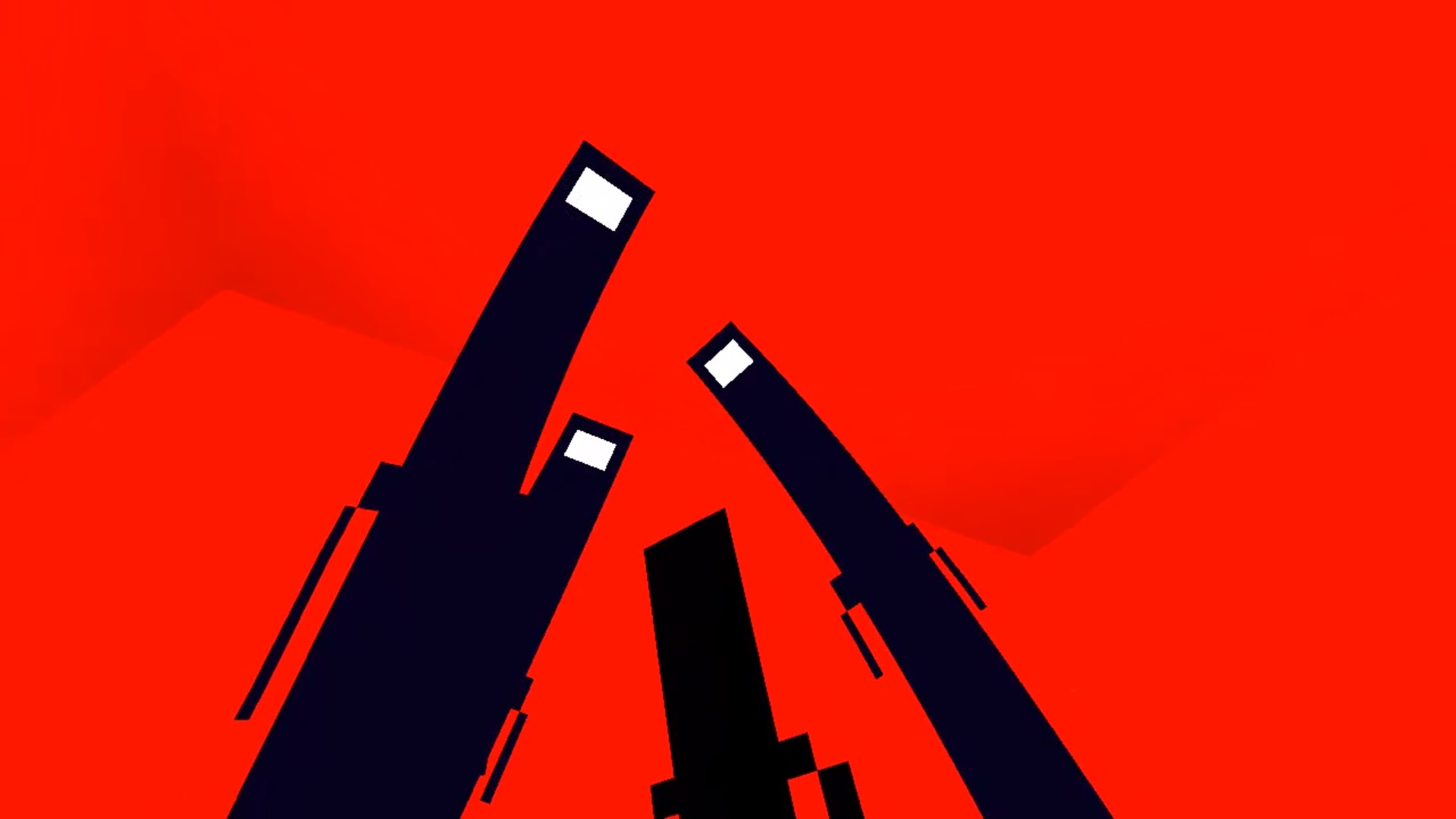 Having two studios was ‘not sustainable’ long term

“Over the past few years, the game industry has changed so dramatically that a mid-sized studio operating as we have for the past several years, just simply can’t continue in the same way,” Choice Provisions co-founder Alex Neuse confirmed via the studio’s blog this Thursday.

In a decision Neuse billed “incredibly difficult,” the company “had to let some really great people go” along with the satellite office to “refocus [its] efforts” around the company’s Santa Cruz headquarters.

“We did everything we could to maintain the company as it had been,” Neuse added, “but unfortunately, having two studios was just not sustainable in the long term.“

Choice Provisions was founded as a three-person indie team in 2007. After making a name for itself with the Bit.Trip series on WiiWare, the studio grew considerably, developing multiple projects at once and forming its own publishing label to promote and sell games from smaller teams.

Speaking with me at the PlayStation Experience in San Francisco this December, Choice Provisions co-founder Mike Roush expressed concern about the studio’s latest project, Tharsis, which released this January for PlayStation 4 and PC after a prolonged development cycle.

Tharsis was initially conceived as a mobile game and slated for an early 2015 release, but the studio spent an additional year transforming it into a full-on console title. While more time in the oven resulted in a more impressive experience, Roush conveyed worry about mounting development costs.

Choice Provisions didn’t name Tharsis as a reason behind the San Francisco office’s closure, nor did it indicate the title failed to meet sales expectations, but it might have been a contributing factor.

When Destructoid reached out to Choice Provisions for further comment, Roush said there were “a lot of factors” behind the decision, and reiterated the company’s official statement. He called the news “sad,” but asserted “it was right call to keep the company as a whole alive.” Roush wanted to make clear “the Santa Cruz studio is still going strong and we will continue to make great games and publish unique titles [like Space Dave! and Drive! Drive Drive!].”

Destructoid wishes everyone affected by the studio closure all the best moving forward.