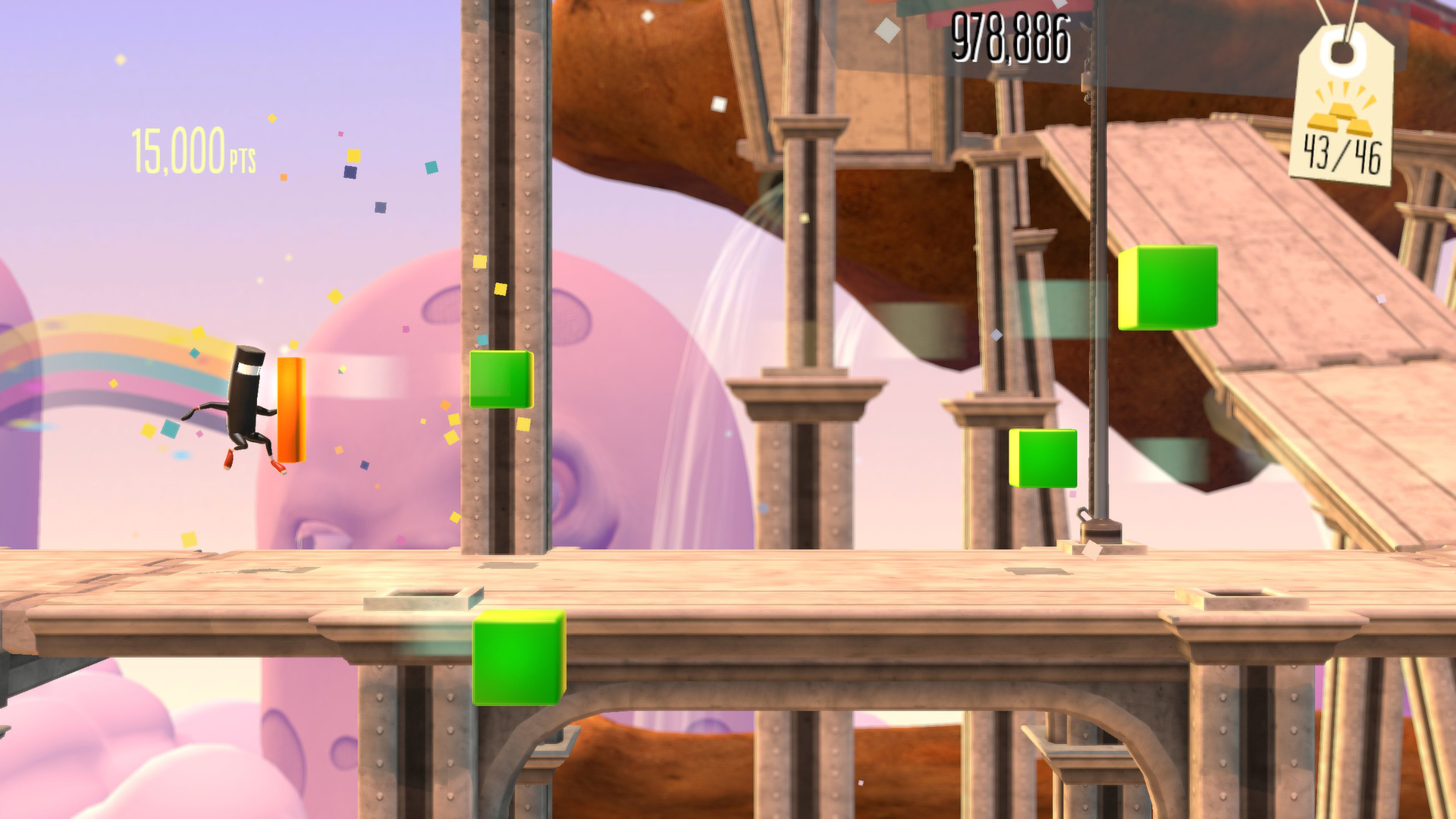 Runner2 is coming to PlayStation 4 on February 23, Choice Provisions has announced.

The auto-run platformer will support cross-buy compatibility with the Vita port Choice Provisions released a couple years ago. Unfortunately, since another publisher (Aksys Games) handled the PS3 version, it looks like folks who own the game on that platform won’t have the same opportunity.