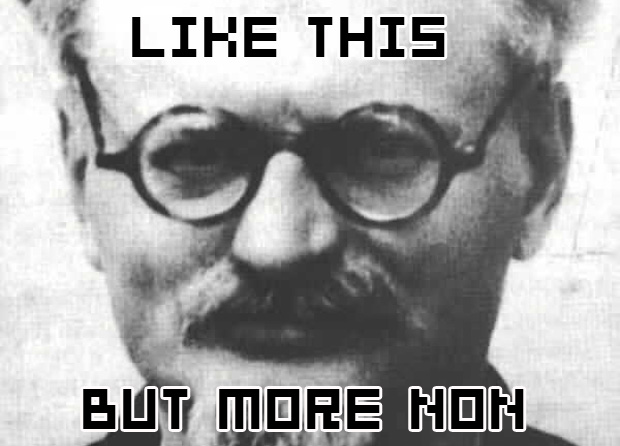 So, the next game in the (totally amazing) Bit.Trip series officially has a name now. It’s called Bit.Trip RUNNER, which has my narcissism-sense tingling like crazy. You see, I worked on a game called Runner, and the creator of the Bit.Trip series reviewed the game for this very site. To think that our game may have influenced him in any way has my heart all a flutter.

It true folks, basically, they’re making this sh*t up, and I wouldn’t have it any other way. Trust me, once you see this game in motion, you’ll understand.