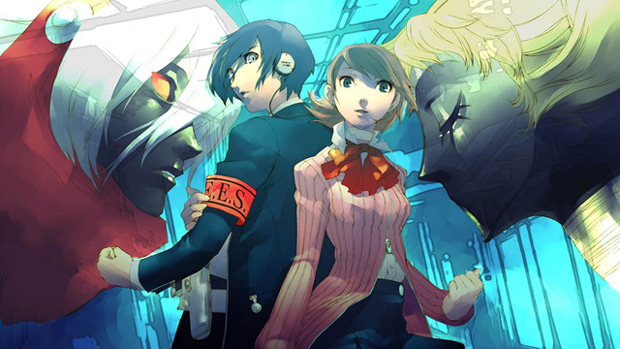 You may have noticed that we released the eighth episode of Bit Transmission only two days ago. The next episode isn’t scheduled to drop into your eager laps until June 9th. Yet we’re going to record this weekend? How can this be?

A few reasons, all of which have to do with me not being around to record the podcast on our usual days that week. So, we’re doing it now. More important, it’s a much-asked for discussion on the Shin Megami Tensei series. And who better to get on this show than Dtoid’s resident J-RPG fanatic, Dale North? Probably some people, but none of them would have talked to us and we didn’t ask them to.

Got something you’re itching to have the gang discuss? Put it in the comments below and perhaps it will be discussed.