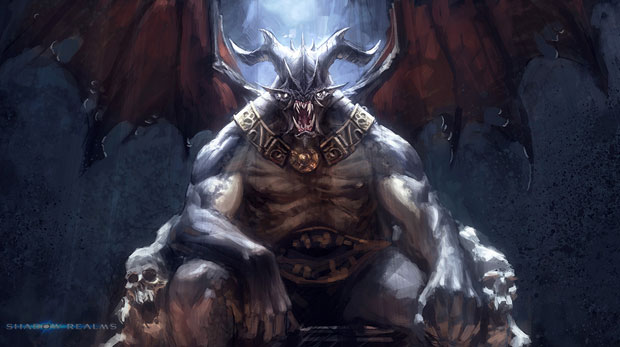 BioWare had my attention with those live-action teasers building up to Shadow Realms, but I’ve not kept up with the four-versus-one “modern” fantasy role-playing game since it was proper unveiled. If you’re in a similar boat, here’s Max Scoville and Mike Cosimano talking about it at length.

My general reaction so far is “Huh. That could be cool.” I’m not sold on the episodic nature of the game, but a guy in a suit fighting fantasy creatures? Yeah, that’s all right.