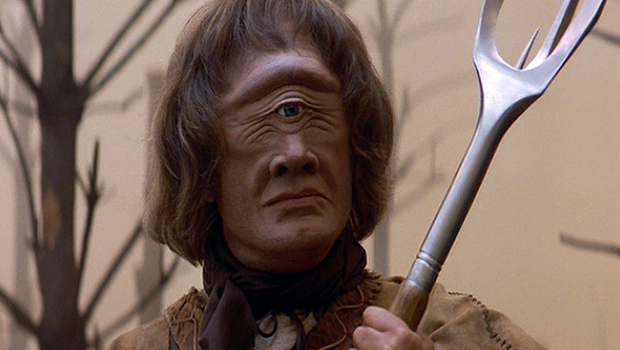 BioWare has gone on record as saying it will fully discuss the controversial ending to Mass Effect 3, but it plans to wait until more players have gotten there first. After a decent grace period, there is more to be discussed.

“We appreciate everyone’s feedback about Mass Effect 3 and want you to know that we are listening,” said Chris Priestly on the official forum. “Active discussions about the ending are more than welcome here, and the team will be reviewing it for feedback and responding when we can. Please note, we want to give people time to experience the game so while we can’t get into specifics right now, we will be able to address some of your questions once more people have had time to complete the game.

“We understand there is a lot of debate on the Mass Effect 3 ending and we will be more than happy to engage in healthy discussions once more people get to experience the game. We are listening to all of your feedback.”

Priestly also reminded fans that, despite the ending, Commander Shepherd gave players, “some of the best adventures we have had while playing games.”

While I’m sure many folk are sick of hearing about the ending by now, it’s been fairly fascinating stuff nonetheless. At the very least, it’s impressive to see a game evoke such an emotional response, and we can all remember that the next time some asspiece writes games off as a meaningless distraction for toddlers. So that’s a positive, right?