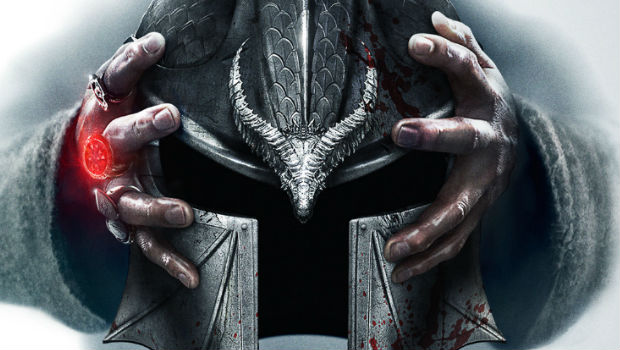 Free DLC and microtransactions are a part of that

Right off the bat, the game will have a “chest” system that’s very similar to Mass Effect 3‘s currency based loot. It’s possible to earn more through normal play (and microtransactions), which will unlock new characters and items, but that’s not the only focus. BioWare intends on adding more levels and updates by way of free DLC, which could also include more character classes.

As I stated in my preview I actually enjoyed the multiplayer aspect of the game a lot more than I initially thought I would, and I’d love to see more classes with unique dialog and traits make their way into the game — an aspect that I think highly differentiates Inquisition from its competition.