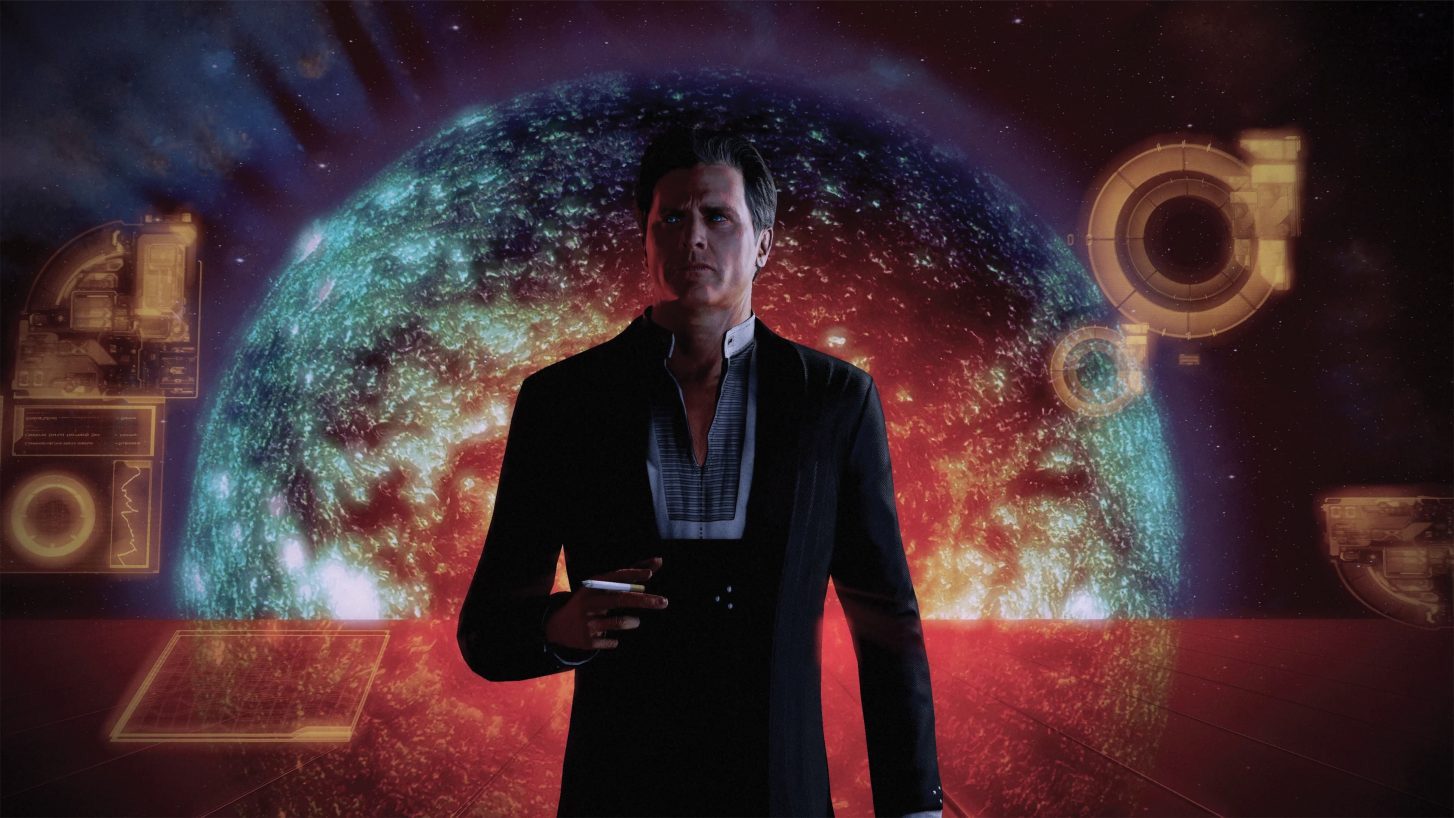 The multiplayer side of Mass Effect 3 was unexpectedly fun in a hundreds-of-hours sort of way – the people who dug it genuinely loved it – but it won’t be a part of this year’s Mass Effect: Legendary Edition. While the three-game remaster bundle has a lot going for it, multiplayer feels like a major omission.

Speaking to Game Informer, project director Mac Walters said that the decision came down to time and resources; getting the main Mass Effect campaigns and story DLC up to speed took precedence.

“I feel strongly that we’ve chosen the things that are what the majority of our fans were most passionate about,” he told the publication. “On the topic of multiplayer, it was just really hard. Getting all of the online systems working and functionality would have been another large chunk to do but at the same time, there are a lot of other logistics involved. The economy is built completely differently. Then questions came up like, ‘Do we support it post-launch? What about people who are still playing multiplayer today? Do we try to find a way to somehow do crossplay between the PS3 and PS4?'”

In an interview with The Verge, Walters said that “at least at one point in time, everything was on the table.” The lack of multiplayer let BioWare “focus on those single-player moments,” and in the case of Mass Effect 3‘s Galactic Readiness, which had hooks in multiplayer, things are being rebalanced.

I’m sure fans will delve into the minutia and pick apart Mass Effect: Legendary Edition in due time post-release, but at least for now, there’s one other notable absence: the combat-heavy Pinnacle Station DLC.

As it turns out, the training facility DLC would’ve required a full-on new remake – Pinnacle Station was originally developed by Demiurge, and the source code isn’t usable. “It would basically take us another full six months just to do this with most of the team we’ve got,” Walters told Game Informer.

“I wish we could do it […] leaving it all on the cutting-room floor, it was heartbreaking.”