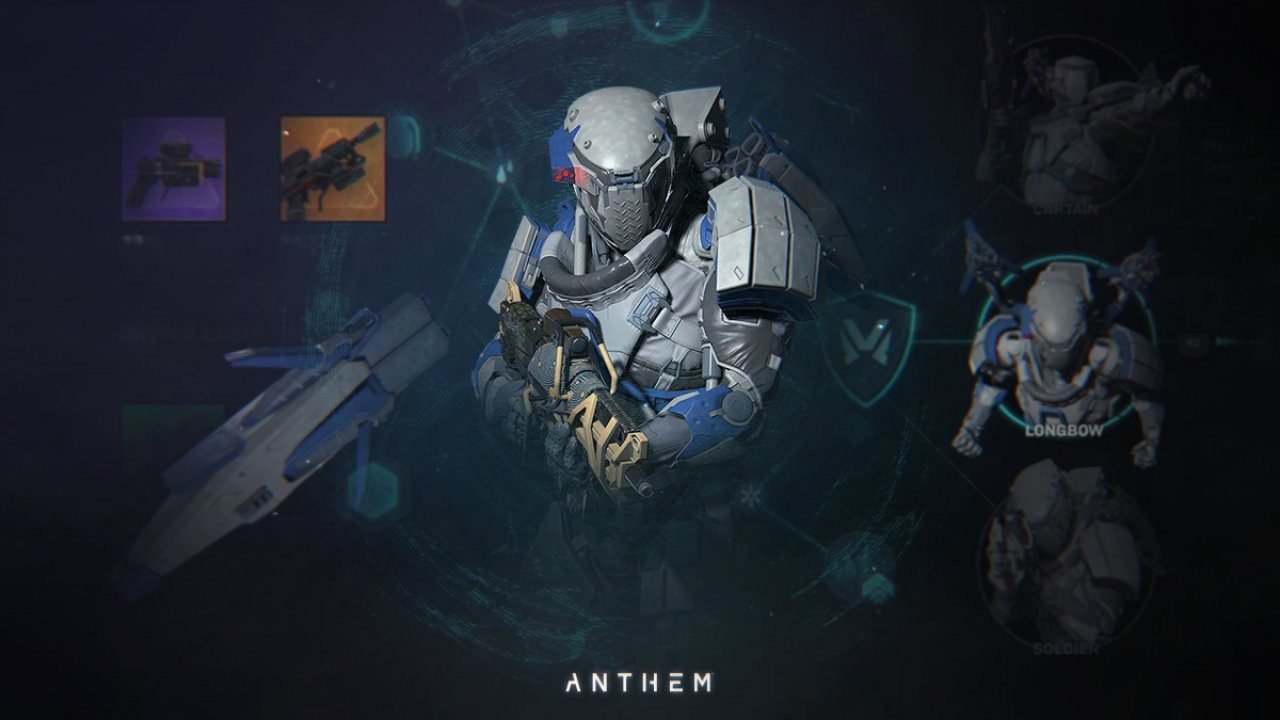 But the game will live on ‘as it exists today’

Anthem couldn’t be saved after all, and the team working to revive it (under the Anthem Next banner) is moving on to help build out the far more lucrative next games in the Dragon Age and Mass Effect series.

After a report from Bloomberg about a fate-of-the-game internal review at EA earlier this month, BioWare shared the verdict today: “we’ve made the difficult decision to stop our new development work on Anthem,” as Christian Dailey put it, but the “live service” aspect will persist “as it exists today.”

“I’ve been incredibly proud of the work the team has been doing, and excited to see and play each new build of the experience,” Dailey wrote in a BioWare blog post. “2020 was a year unlike any other however and while we continue to make progress against all our game projects at BioWare, working from home during the pandemic has had an impact on our productivity and not everything we had planned as a studio before COVID-19 can be accomplished without putting undue stress on our teams.”

They did what they could with the resources and audience interest they had – and it was admirable to see the developers talk about their revival efforts and share progress openly – but it’s time to move on.

“I know this will be disappointing to the community of Anthem players who have been excited to see the improvements we’ve been working on. It’s also disappointing for the team who were doing brilliant work.” He also said the last two years were “some of the most challenging and rewarding experiences of my career,” adding that “game development is hard” and “decisions like these are not easy.”

Are any of us surprised? Truly? Probably not – but it’s good to have closure on this recent chapter of BioWare history, and I’m happy to see everyone focus on nailing Dragon Age and Mass Effect.

It’s a long road ahead for this once-magical studio. I’m rooting for them.