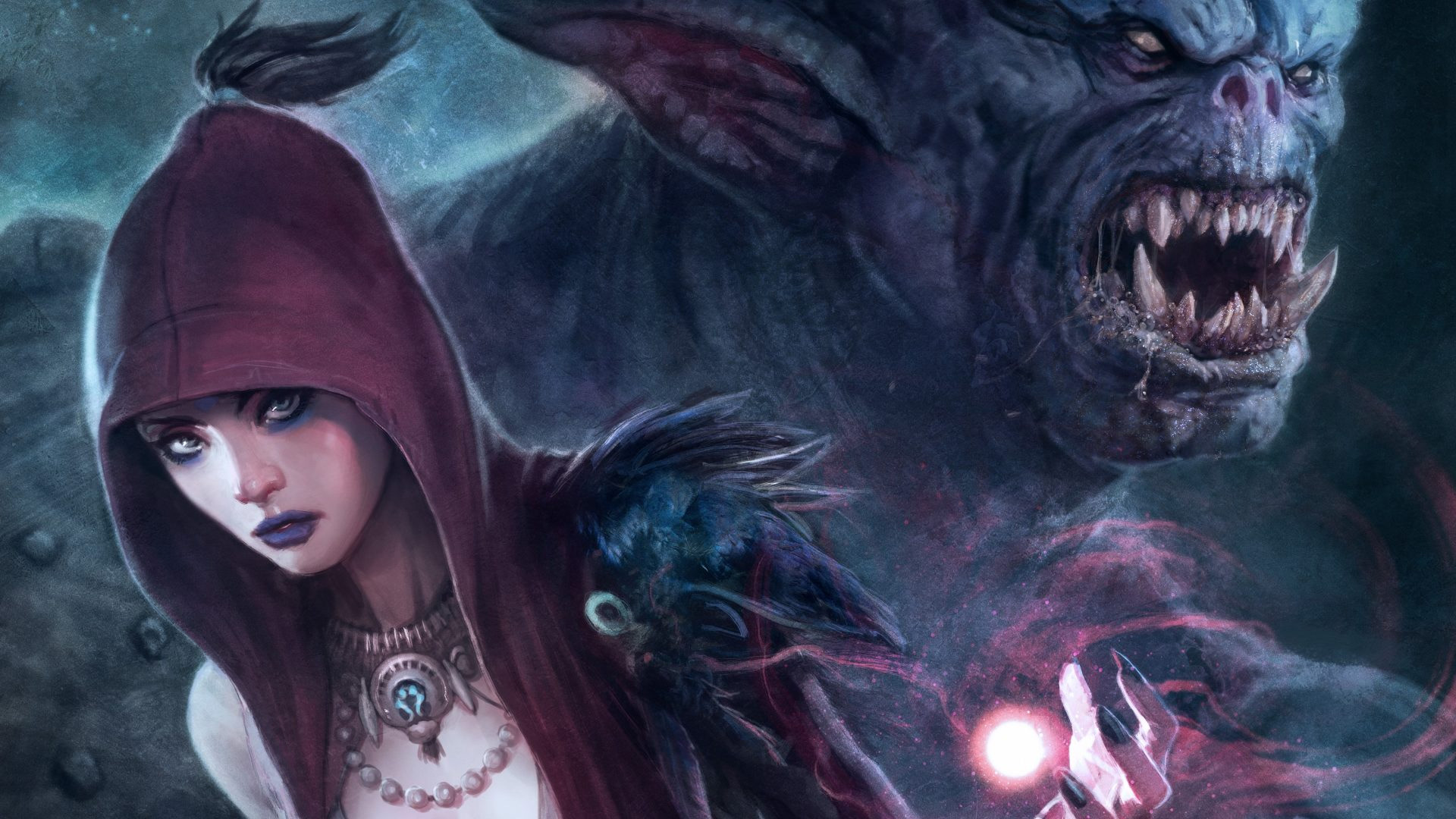 The RPG series is ‘incredibly important’ to the studio

BioWare is busy wrapping up Anthem, its futuristic multiplayer action-RPG centered around exosuits, but that’s not about to stop us from wondering what’s up with the Mass Effect and Dragon Age series.

With respect to Mass Effect, we recently saw a small news blip pop up on N7 Day: BioWare released a 4K and HDR update for Mass Effect: Andromeda on Xbox One X. It was something! Reiterating that there’s still hope for the dubious series, general manager Casey Hudson said that the N7 Day festivities were “just a small part of the plans we’re making for Mass Effect going forward.”

On the Dragon Age front, Hudson was more concrete. “If you’ve been following these blogs, or myself and Mark Darrah on Twitter, you know we’re also working on some secret Dragon Age stuff,” he said.

“Dragon Age is an incredibly important franchise in our studio, and we’re excited to continue its legacy. Look for more on this in the coming month (though I won’t tell you where to look…).”

It’s easy to assume that “in the coming month” is code for The Game Awards, which will air next Thursday, December 6 with at least 10 new game announcements. We already know that BioWare is planning to debut a new trailer for Anthem at the show. Maybe we’re in for a classic one-two punch?