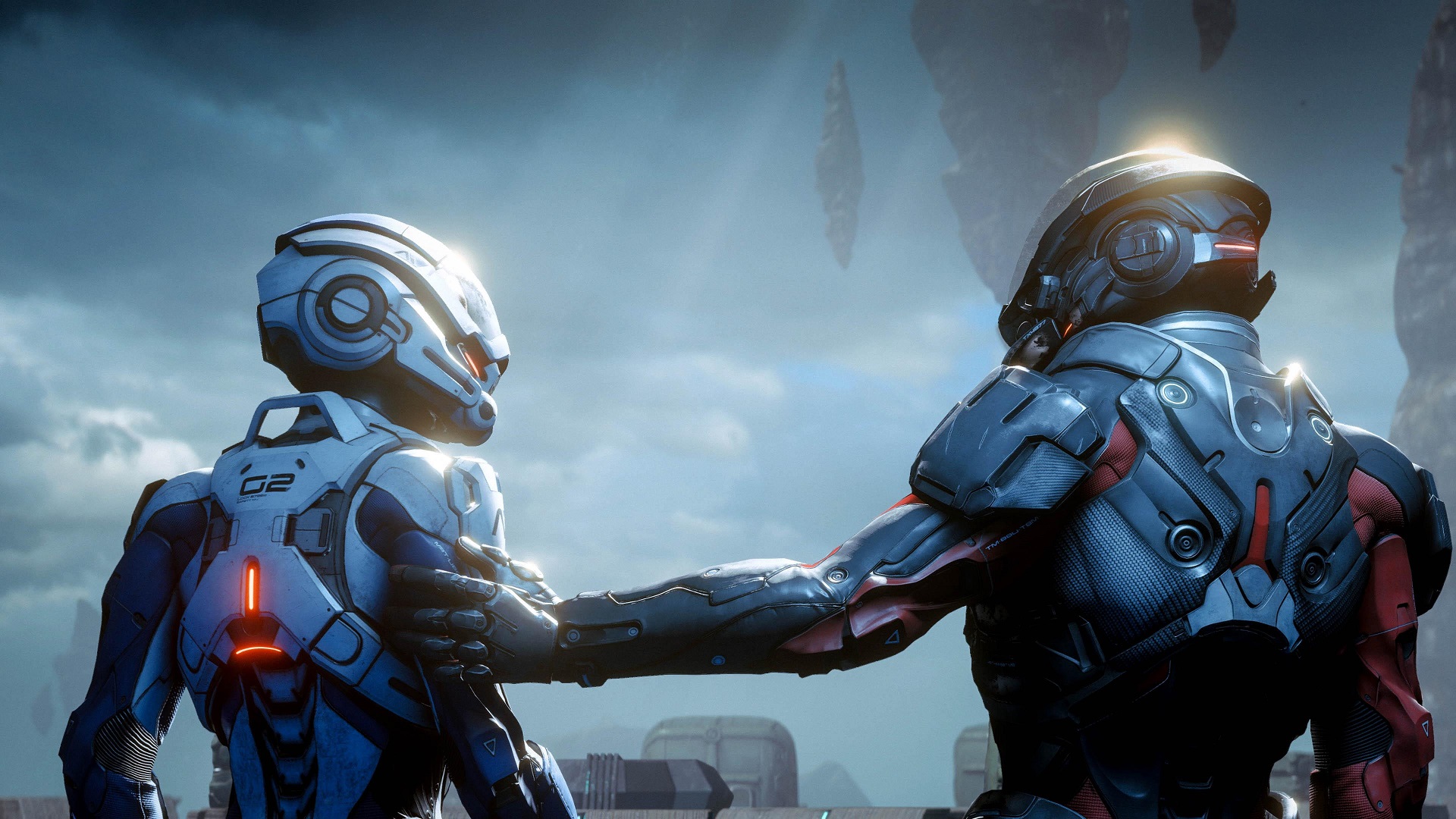 Someone’s still working on them

It might seem as if BioWare is all hands on deck for Anthem‘s February 2019 release. It kind of has to be. BioWare says Anthem isn’t make or break for the studio, but it feels that way. Anthem needs to land.

Turns out, it’s more like 99 percent hands on deck for Anthem. In a summer update, BioWare GM Casey Hudson says there are some small teams working on the future of Mass Effect and Dragon Age. “We have some teams hidden away working on some secret stuff that I think you’ll really like — we’re just not ready to talk about any of it for a little while…” Hudson slyly remarked with regard to those two franchises.

Yeah, this isn’t the time for a grand reveal of half-baked ideas about the future direction of Mass Effect and Dragon Age. But I guess it’s nice to know that there’s at least some activity. Mass Effect, specifically, left us on such a low note. There’s finally a little bit of hope, even if it’s just a sliver. Maybe this N7 Day won’t be quite so sad.