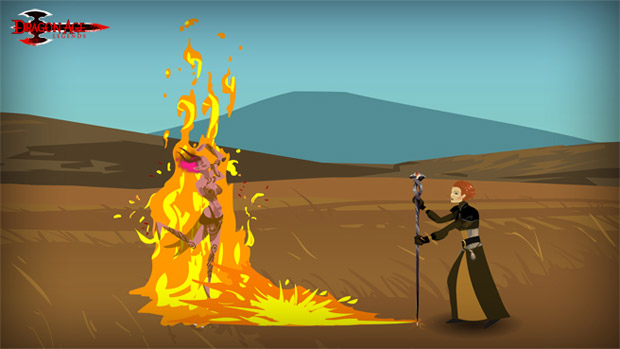 ‘Too expensive’ to make social games in Redwood Shores

BioWare San Francisco (formerly EA2D), the developer behind Facebook game Dragon Age: Legends and Mirror’s Edge 2D, has been shut down according to information provided by internal sources to GamesRadar and IGN.

The closure of the Redwood Shores-based studio has resulted in between 25 to 30 employees getting laid off. One source said that development of social games in that area was “too expensive.” Electronic Arts has not yet commented on these reports.