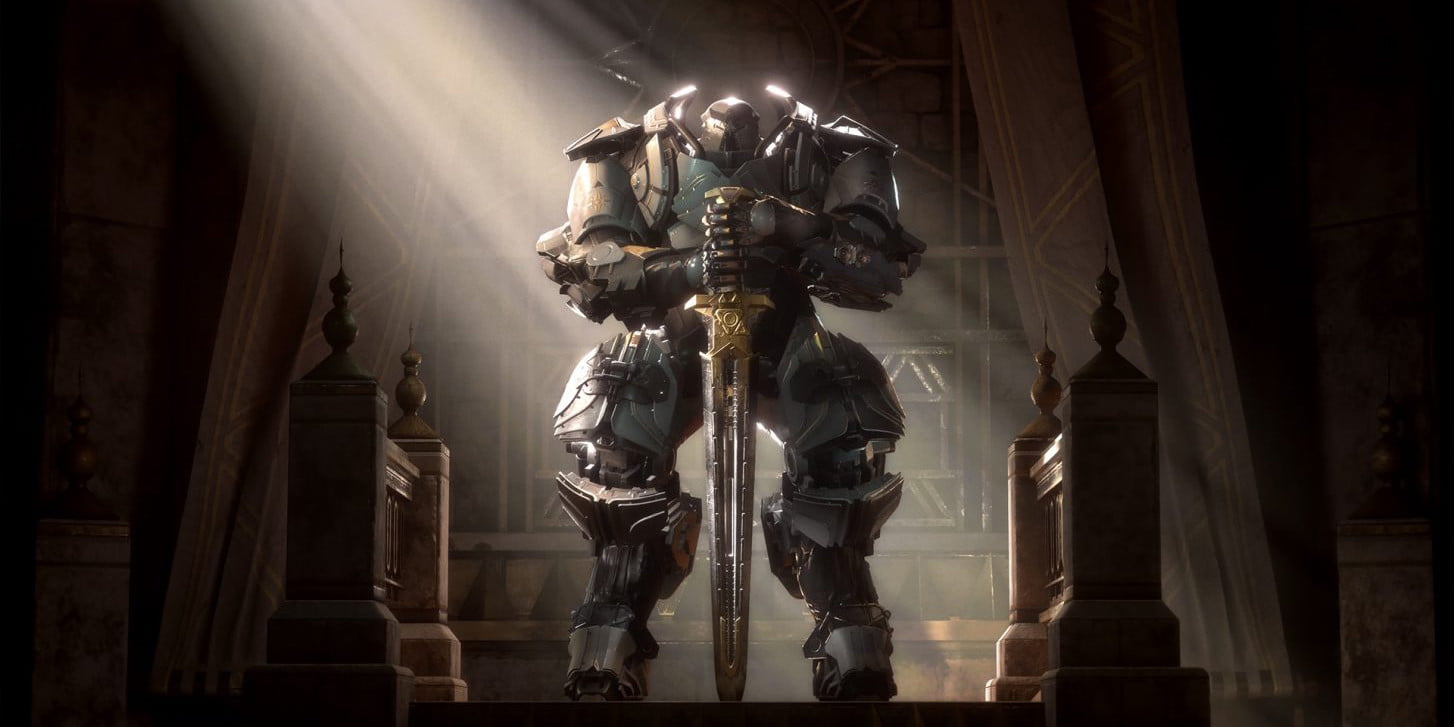 Although I enjoyed my time with the Iron Man simulator that is Anthem, it’s clear that there was work to be done in terms of RPG tweaking and bugs.

BioWare has been working on addressing a lot of this issues both at and after the launch of the game, and version 1.0.3, which seeks to do a lot of the same, is now live for all platforms. The big thing is that respawn timers are now more lenient and the most prevalent bugs, crashing and audio issues, are being addressed in the patch. It also aims to mop up some PC-centric bugs and add Stronghold (dungeon) quickplay options back in.

Some users are reporting that they’re still encountering bugs and that the loot frequency was changed again to provide less unique drops (just open the flood gates already). Given that loot has been changed multiple times now we’ve reached out to BioWare for clarification on the matter.

In addition to the above updates, we wanted to let you know of some other known issues that the team is working on fixing: