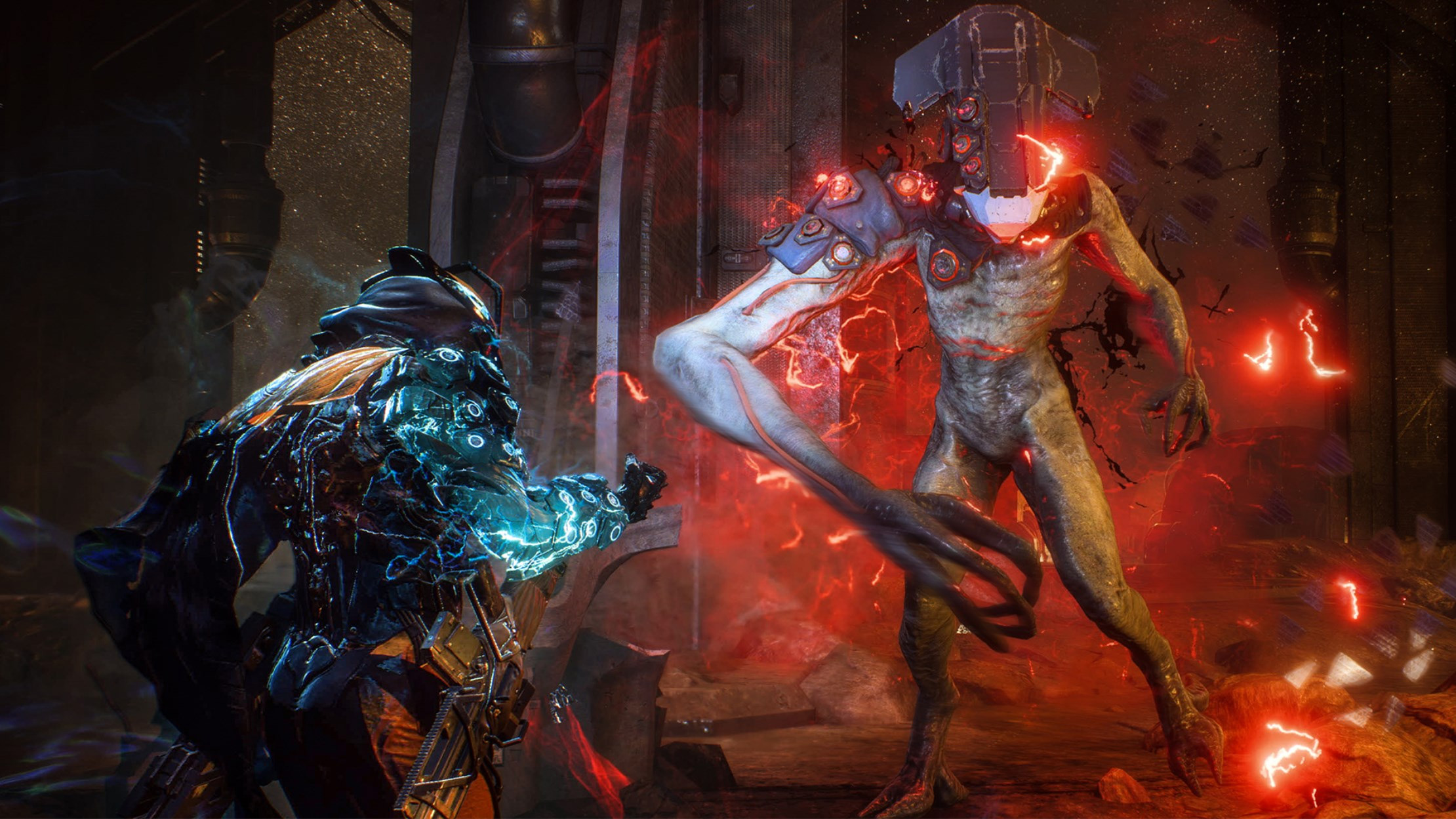 BioWare lifted the lid on its shared-world shooter Anthem over the weekend, granting access to a subset of players (EA Access and Origin Access subscribers, folks with a pre-order, and their friends) prior to this week’s public demo. You might’ve heard some groaning over login issues and other woes with the VIP demo, and to put the server strain into perspective, Anthem players put in “nearly 9 million hours of play across the 2.5 days the demo was open.” Also, they killed two million innocent grabbits.

Today, the studio shared a recap of the work that is going into Anthem in preparation for the incoming public demo (February 1) as well as the game’s full launch next month (February 22).

“We’re doing more scale testing this week, particularly to be ready for the opening rush of players on Friday, and to verify we’ve got ‘infinite load’ problems improved, the latter of which was a primary frustration for many players,” said Chad Robertson, BioWare’s head of live service.

The team has focused its attention on entitlement bugs that were preventing access to the demo, problems related to the game client, logins, and Javelin unlocks, and server performance. If all goes well, the public demo for Anthem shouldn’t suffer as much from rubber banding and latency issues.

Robertson also suggested that Anthem fans should “stick around for Sunday afternoon,” Super Bowl be damned, in order to catch “a glimpse of some of the cool things we’ll be doing in the future.”

Looking ahead at the full version, BioWare has lined up even more fixes:

These improvements won’t be found in the upcoming demo (which already has its share of differences from the final game anyway), but they will be ready for Anthem‘s launch on February 22.

As for me, I’ve seen the word “anthem” too many times and now it’s doing that thing words sometimes do where they temporarily look bizarre, like incorrect jigsaw pieces forced to kinda sorta fit together.

I couldn’t tear myself away from Resident Evil 2 for long enough to try Anthem, but maybe I’ll be in more of a multiplayer jetpack mayhem mood next weekend now that I’ve finished up my second run.