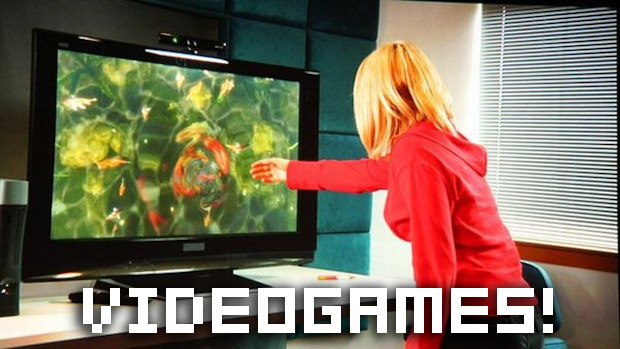 With Microsoft and Sony following Nintendo into the motion control era, the subject of waggle is a hot topic. While checking out Dragon Age: Origins at BioWare headquarters, I took the opportunity to ask lead designer Mike Laidlaw what he thought of motion controls, and their potential effect on the industry.

“Motion controls are really attempting to do two things, both of which are fantastic,” he explained. “First, you have a movement towards pulling the player off the couch. To making them move and use more than just their fingers to steer the game. Not only does this combat the stigma of video games as being only for couch potatoes, but it opens up new avenues of gaming that simply weren’t there before.

“Exercise games were around before, but they only felt like an ancillary product or interactive guide until Wii Fit suddenly started judging us, and encouraging us to get better using real data, or Dance Dance Revolution tasked us with actually moving our feet quickly and in patterns.

“Second, you have an attempt at immersion. The players motions are translated directly onto the screen, and that pulls you in. Does it work in all cases? Nope, but we’re just at the beginning of translating motion into on-screen action. The new announcements like Natal seem to be pushing things further in that direction, and it’s exciting to see where we’ll be in a few years. Bioware, of course, is always looking at new technology to see how it can be used in our games, and anything that increases immersion is exciting for us, as we see investment in your character as one of the key strengths of our games. ”

Could we be seeing Project Natal interaction in the next Mass Effect? Who knows? I certainly hope so though — Imagine standing around waiting inside elevators … with MOTION CONTROL! It’d feel like you were really in that elevator!