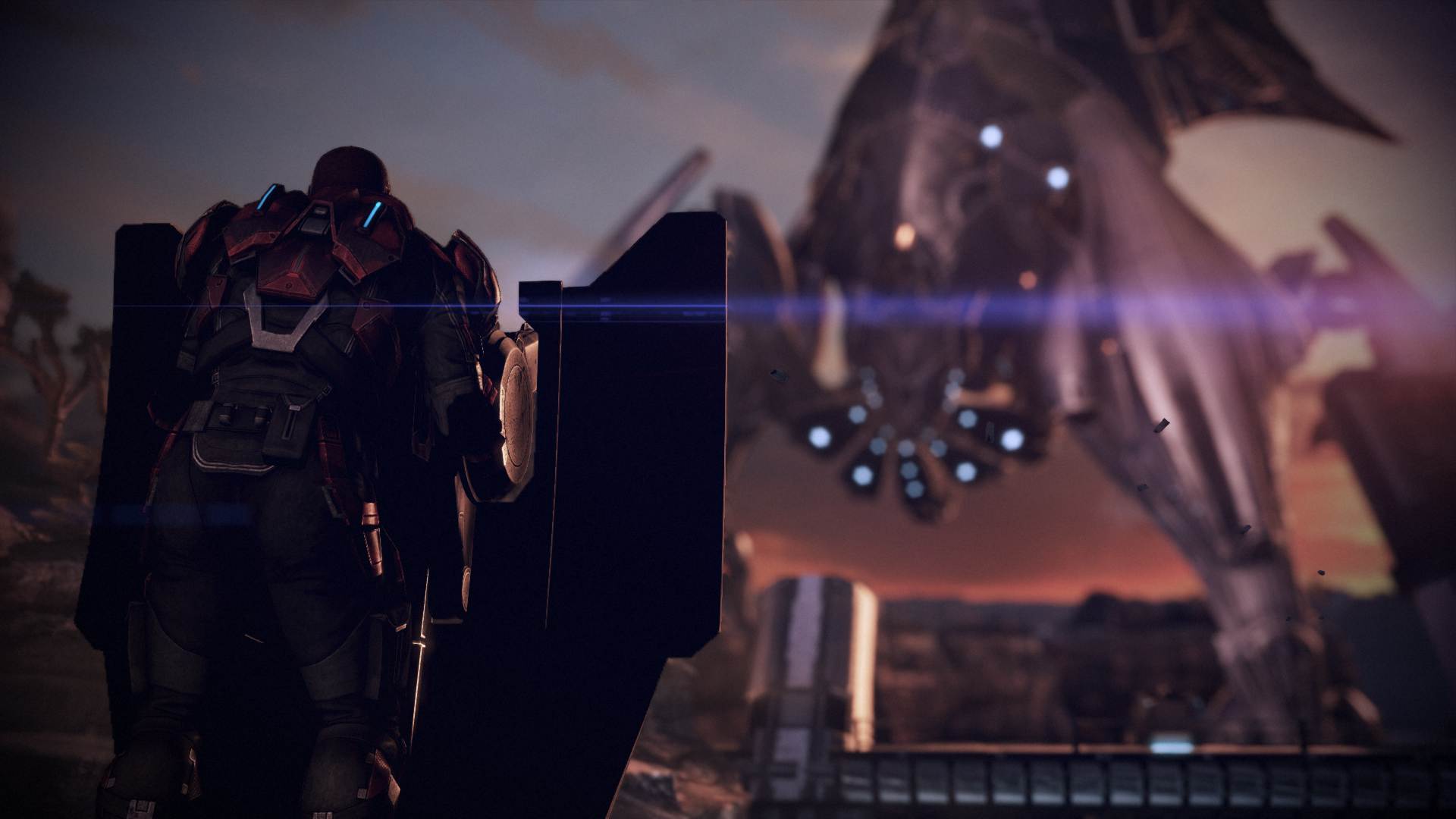 The Mass Effect series has had a handful of spin-offs and expanded media additions over the years. One left on the cutting room floor was apparently a first-person space adventure for the Nintendo DS.

Former BioWare producer Mark Darrah discussed the DS space game in an interview with MinnMax, describing the project as one where you would fly a ship around in first-person. Called Mass Effect: Corsair, it would have taken place in a part of the Milky Way galaxy that was “more sort of pirate-y and not really fully explored.”

He compared it to Privateer and Star Control, where the player would be a Han Solo-type rather than a Spectre, looting cargo and selling information to the Alliance.

The team apparently had the “beginnings” of flight controls, though it was still figuring out how it would work within the IP when it hit a block with Nintendo DS cartridges and cost. Ultimately, the production cost-versus-profit was a problem.

“And that was the problem, ultimately,” said Darrah. “Is that we know how to make big games, not games that had control of their cogs. It didn’t make sense. EA was predicting it was only gonna sell like, 50,000 copies.”

The team ultimately transitioned to mobile development. It’s a bummer we don’t get to see the results of that team’s efforts, as I’m definitely into the concept of a Privateer-style game in the Mass Effect universe.

BioWare, meanwhile, is currently working on the next installments in both Dragon Age and Mass Effect. Former GM Casey Hudson also recently announced his new studio, Humanoid Studios, which is working on a new IP.