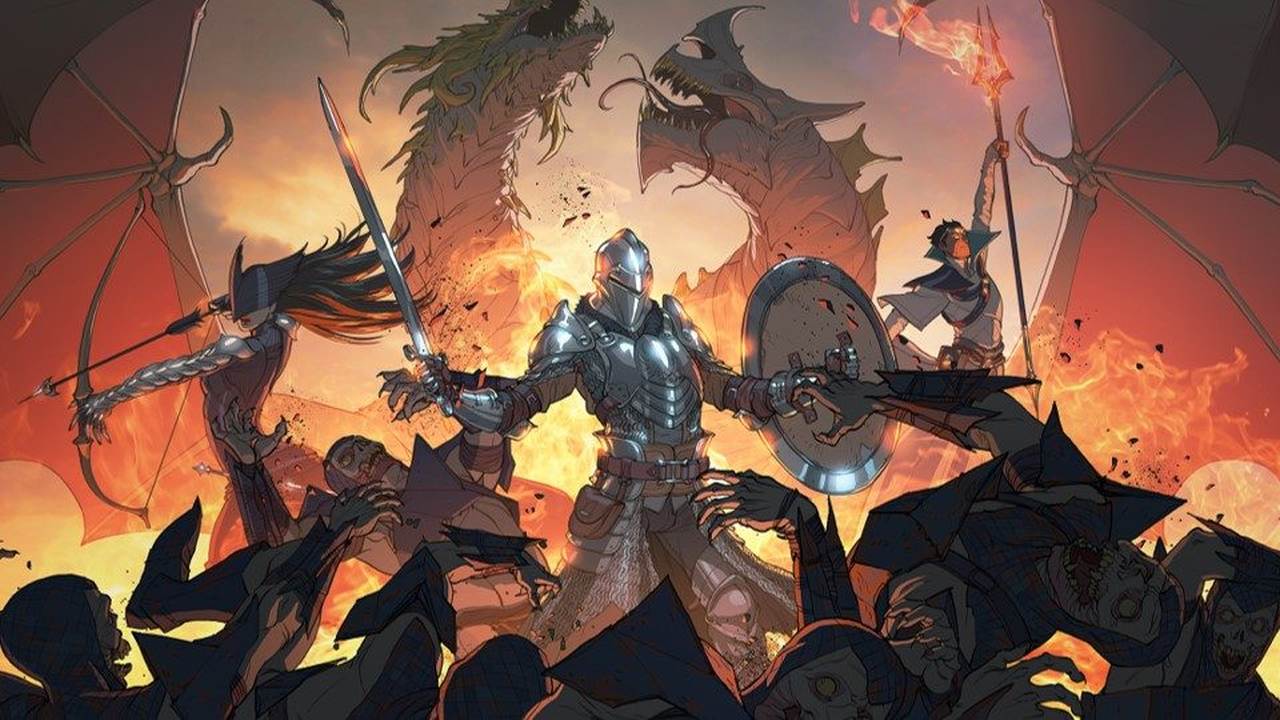 Sounds like we won’t get more news until the new year, though

BioWare celebrated the unofficial-official Dragon Age Day over the weekend, on Dec. 4. And while we got two new short stories set in the world of Thedas, it still seems like new Dragon Age news is a ways off.

As part of the festivities, BioWare dropped new merch, hosted events with charity rewards, and held writing challenges. They also released two new short stories set in the world Dragon Age: one about two Grey Wardens, and another about a pair of necromancers investigating a disturbance at the Grand Necropolis.

As for news about the next game in the series? Well, the team is still hard at work on the game. BioWare reaffirmed that this next Dragon Age is a single-player-focused experience. And it says they’re excited for “next year,” when they can talk more about what they’re working on.

So it seems like a big Game Awards trailer similar to last year’s might not be in the cards. That’s fine, as BioWare seems to be juggling a few big projects at the moment. But I do hope there’s something a bit more concrete in the works, whether that’s a date or gameplay or anything.

Considering the project has had to reportedly change course in the past, hopefully a larger reveal is somewhere out there in 2022. Until then, we’ll have some more lore from Dragon Age Day to tide us over.