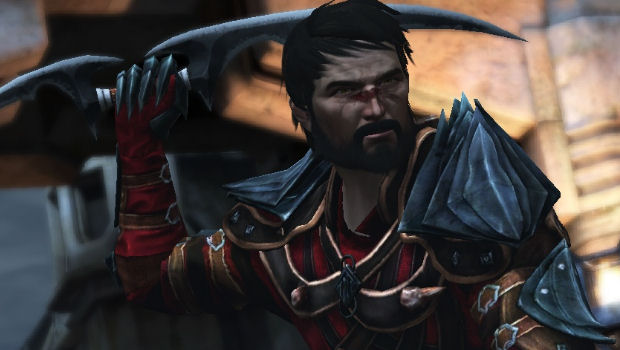 Dragon Age 2 may very well be the worst PR nightmare Electronic Arts has had in years. The latest in the game’s sad tale is the fact that a BioWare employee was caught giving the game a 10/10 user review on Metacritic.

The developer, calling himself Avanost, posed as a consumer and gave the game glowing praise while claiming that “Anything negative you’ll see about this game is an overreaction of personal preference.” Unfortunately, Avanost’s own personal preferences were uncovered with a little Internet sleuthing, as his user name was eventually tracked back to his real identity, Chris Hoban.

Dragon Age 2 currently has a 4.2 User score on Metacritic, due to the backlash of the fans, so I can’t say Hoban is doing much to sway many opinions. What this does do, however, is add to a snowball of bad publicity that will ensure Dragon Age 2 gets remembered not for its merit as a game, but for its controversy.