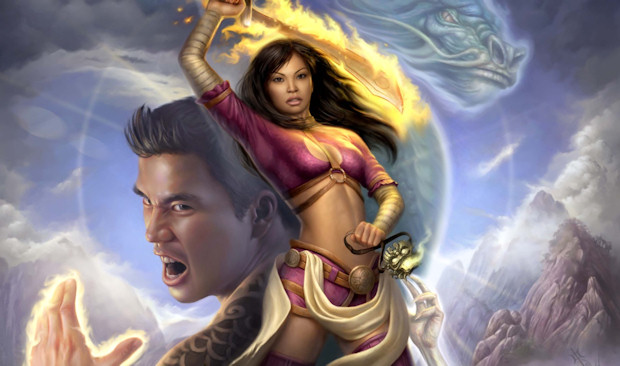 Jade Empire was considered one of the few Xbox exclusives worth having the system for, but a sequel has never arrived for the martial arts action RPG. Despite the one-shot deal, BioWare has stated that it would love to revisit Jade Empire and make another one some day.

“We will certainly announce it if it’s going to be coming out,” says BioWare’s Mark Laidlaw, pulling a Captain Obvious. “At this point, Jade Empire is a staff favorite and a lot of us love it, so we’d love to revisit it at some point. But right now, we are very focused on Dragon Age and Mass Effect 2.”

It’d be very interesting to see a new Jade Empire and I’m surprised it’s not been done yet. Still, one can imagine that Mass Effect 2 and Dragon Age: Origins take up a lot of manpower, and right now I’m too excited about the latter to think about any other RPGs from BioWare.

What about you? Would you like another Jade Empire?